Johann Huber and the First Mormons in Austria 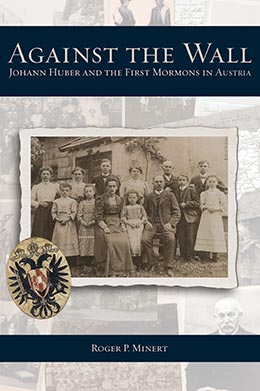 This is the fascinating and inspiring story of Johann Huber, one of Austria’s earliest LDS converts. Huber was a controversial political figure in Haag but soon went from the frying pan into the fire when he informed his neighbors of his LDS baptism in Munich in 1900. For the next decade, he weathered relentless persecution from friends, neighbors, Catholic clerics, the local public school, and government officials. Despite attacks from determined opponents, Huber was extraordinarily loyal to his adoptive faith and played a lead role in laying the foundation of the Church in Austria and its ongoing legacy.