Saints at War in the Philippines 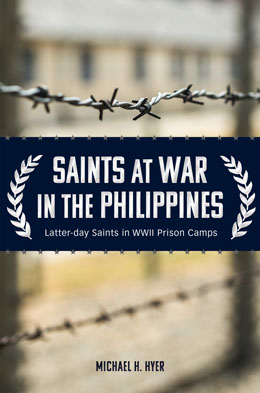 Members of The Church of Jesus Christ of Latter-day Saints were among US soldiers in World War II who endured the atrocities of the Bataan Death March in the Philippines and the brutality of Japanese POW camps. This is the story, largely told through their personal accounts, of a group of twenty-nine Latter-day Saint POWs in the Philippines, the events that brought them together to form an informal branch of the Church in an infamous POW camp, a remarkable event in the history of the Church, and the events that would later pull them apart—twelve to their liberation and seventeen to their death.