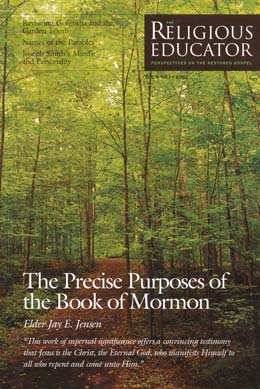 Calls to the Apostolic Ministry

Michael D. Taylor, M.D., was an anesthesiologist at Provo (Utah) Surgical Center when this was published. 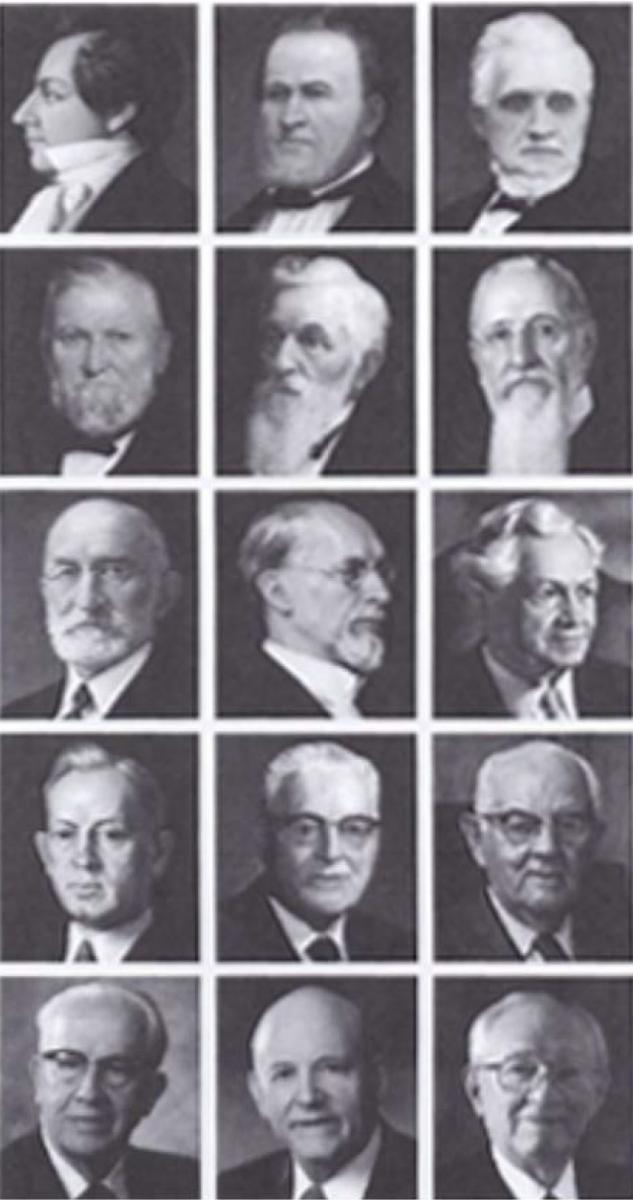 Portraits of the Prophets. © by Intellectual Reserve, Inc. Used by permission.

What a profound blessing it is to live at a time when we have a prophet of the Lord on the earth! Our lives are blessed every day by the influence of our prophet as we are taught and instructed, nourished and fed, encouraged and uplifted.

We are also richly blessed by the direction of other prophets, seers, and revelators who serve with the President of the Church. All these faithful brethren have been called of God by revelation and inspiration through the instrumentality of the Lord’s ordained prophet.

In a very real and direct way, we are benefiting today from the inspiration of previous prophets. For example, Presidents Gordon B. Hinckley and Thomas S. Monson were called to the apostleship by President David O. McKay. As the Lord’s seer, President McKay sought the Lord’s will in calling these worthy men to fill these high and holy positions. How significant are the results of President McKay’s inspiration those many years ago. Similarly, it is wonderful to contemplate that of our fifteen currently serving Apostles, almost half (seven) were called to the apostleship by President Spencer W. Kimball.

Following are three helpful tables dealing with the numbers of Apostles called during the years of service of each of our fifteen Church Presidents. The largest number of Apostles were called during the presidency of Joseph Smith, primarily because of the organization of the original Quorum of the Twelve and the frequency of apostasy among the early Church leaders. It is interesting to note that during the six years and nine months that John Taylor served as Church President, he called six new Apostles, while President Hinckley, who has now served almost eight years as Church President, has called just one new Apostle, Elder Henry B. Eyring.

The last chart points out that of our fifteen Church Presidents, only six have called Apostles who subsequently served as Presidents of the Church. The call of Joseph Smith is unique in that he was called directly by the Lord Himself.