In 1939, the Ruhr River region of northwest Germany was home to a great concentration of branches and members of The Church of Jesus Christ of Latter-day Saints. In that area, rich in mining and industry, more cities had populations of higher than one hundred thousand than anywhere else in Hitler’s Germany. In many respects, that area was convenient for missionary work, primarily because the distance from city to city was only a few miles.

The center of the district was the city of Essen, which had a very strong branch. From there, the distance to the other ten cities in the mission was never more than thirty-five miles. To the north was Buer (nine miles); to the northeast, Herne (thirteen miles); to the east, Bochum (sixteen miles) and Dortmund (thirty-six miles), to the south, Wuppertal (fourteen miles), to the southwest, Düsseldorf (eighteen miles), Benrath (twenty miles), and Cologne (thirty-three miles), and to the west, Oberhausen (six miles). The population of the Church in the Ruhr District was 796, making it the second largest district in the West German Mission. 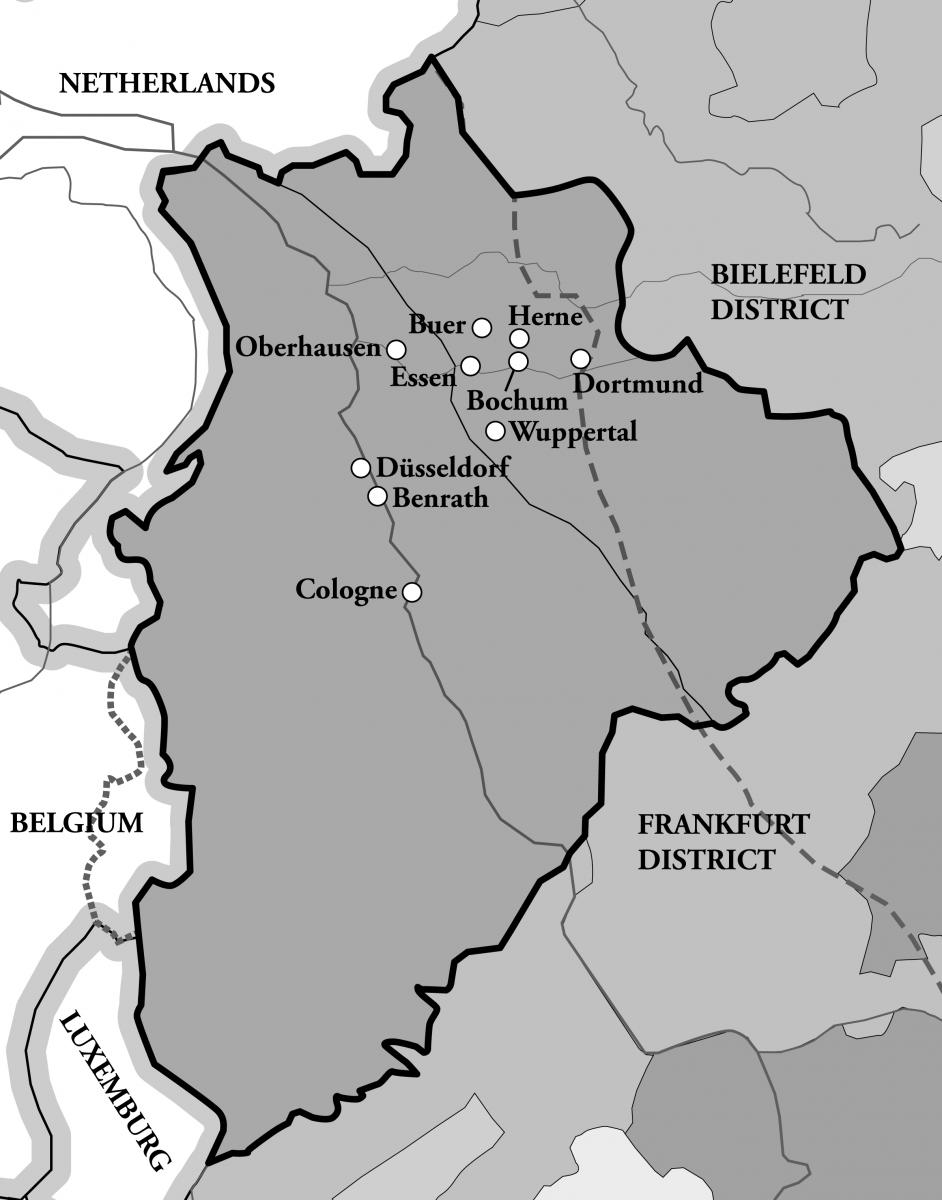 Fig. 1. The ten branches of the Ruhr District were closely grouped among the large cities of this institutional region.

In the summer of 1939, the president of the Ruhr District was Friedrich Ludwig Biehl of the Essen Branch. Raised in a large family steeped in LDS tradition, President Biehl was a veteran of the Swiss-German Mission and, at twenty-six, possibly the youngest German district leader in all of Germany. [2] When the American missionaries were evacuated from Germany in August 1939, mission president M. Douglas Wood selected President Biehl to lead the entire mission. By October 1939, he had moved to the mission office in Frankfurt/Main and was replaced by Wilhelm Nitz Sr., who served as the district president throughout the war. His name is mentioned frequently as a visitor in branch meetings, as are those of his counselors.

Other district leaders were Carl Schlingmann of Essen (YMMIA), Grete Keller of Düsseldorf (YWMIA), Heinrich Ludwig of Essen (Sunday School), Luise Schwiermann of Essen (Primary), and Johanna Neumann of Essen (Relief Society). [3] Jakob Kirchhausen of Essen was the genealogical expert and Gustav Mellin of Herne the president of the elders quorum. [4]

Georg Hübner and Johann Friedrich Biehl served in the last few war years as traveling elders. Their names appear in the minutes of branch meetings during that time. The names Gustav Melling and Heinrich Ludwig also appear frequently, indicating that those men were apparently willing and able to travel to neighboring branch meeting places throughout the war years.

District conferences were very popular events in the Ruhr District. Because of the short traveling distances, it was relatively easy for the Saints to gather. They usually met in Essen but also met on several occasions in Herne. From the records of various branches, it is evident that those conferences were held at least through the fall of 1944.

Because of the concentration of mining operations and heavy industry in the Ruhr region, the cities there were constantly under attack by Allied air forces. More than one thousand air raids were carried out in the region, and the cities were extensively damaged. More than two-thirds of the Saints in the Ruhr District were bombed out. A great number of families in the branches were split up when the mothers took their infant children to safer localities and when schoolchildren were sent away under the Kinderlandvershickung program. In March and April 1945, the region was surrounded by invading Allied forces and besieged in what was called the Ruhrkessel (Ruhr cauldron). That meant additional damage through artillery fire and combat. When the conquest of the enclave was complete, the damage in the cities often exceeded 70 percent. Nevertheless, most of the branches in the district were still holding sacrament meetings and all still had at least cottage meetings in the intact apartments of members still in the region.

[2] For more about the life of Friedrich Biehl, see the West German Mission chapter.

[4] The geographical extent of the elders quorum is not known. There may have been two elders quorums in Germany overall or in the West German Mission in 1939. No specific references in the mission records can be found regarding this organization..