An LDS branch had existed in the city of Freiburg in southwestern Germany from time to time since 1927. Karl Becker and his wife had watched the branch thrive and decline several times by 1939. In his short history of the early years of the branch, he wrote that “from 1936 to 1938 I [branch president Becker] with my wife and my daughter, Rosemarie, were the only members in Freiburg. I used this time to collect data for the redemption of the dead in my family.” [1]

Even as the only LDS male in Freiburg, Karl Becker was not ashamed of the gospel of Christ. He spent a good deal of time with a Mr. Schuppiser, a printer who produced the Church’s German-language publication, Der Stern. The printer and his wife were converted and were baptized into the Church in Basel, Switzerland, on May 7, 1939. There were thus five Saints in Freiburg when the American missionaries left and the war began.

The city of Freiburg is located seventy-five miles south of Karlsruhe, but was closer to the office of the Swiss Mission in Basel (only thirty-five miles to the south). After 1943, the area of southern Baden was added to the newly established Strasbourg District under the leadership of Kurt Schneider. [2] President Schneider enjoyed the use of a company car and a chauffeur and was thus able to drive to Freiburg on several occasions to visit the Beckers.

Karl Becker listed these events in his history of the Freiburg Branch during the war years: [3]

January 20, 1944: District president Kurt Schneider declares the Freiburg Branch to be an official unit of the Church.

February 7, 1944: Cottage meeting in the Becker family home; Sister Stapperfend was our visitor. [4] 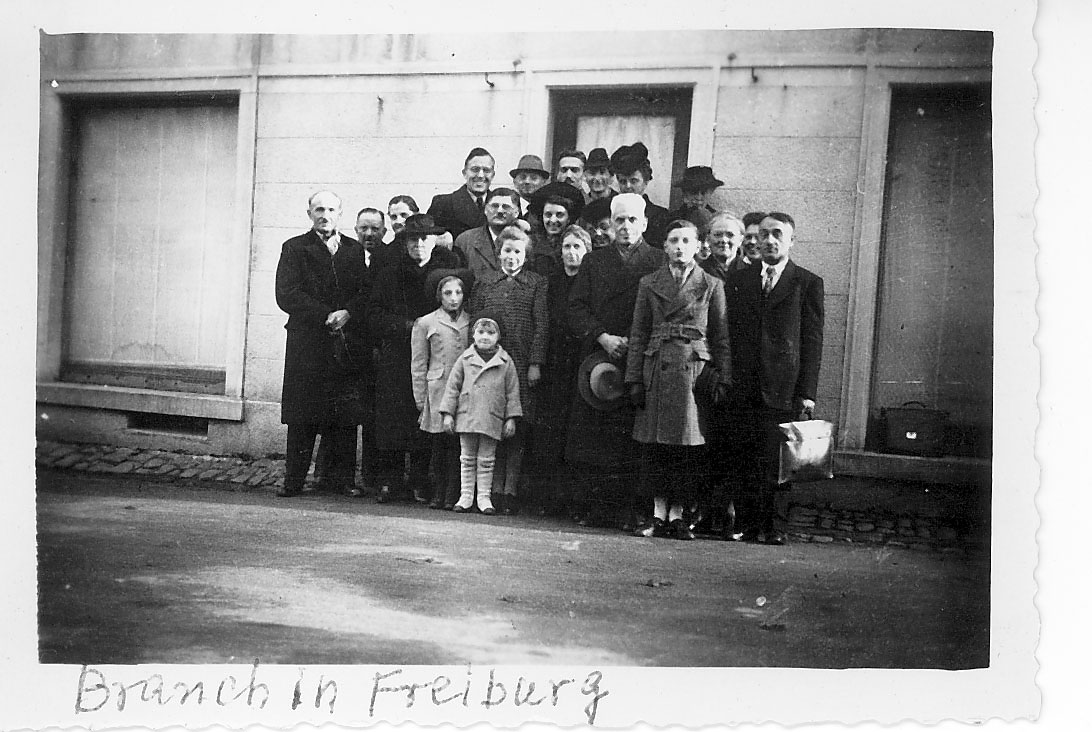 Fig. 1. Members and friends of the Freiburg Branch in about 1944. (C. Bodon Schneider)

The following lines describe the personal tragedy suffered by the Becker family on November 27, 1944:

November 27, 1944 was a black day for Freiburg. During twenty minutes of brutal violence, large portions of our city were destroyed and thousands of people lost their lives. Among the innocent victims was my wife. My home was reduced to rubble. I believe that during the exploding of the bombs, the burning of the buildings, and the crash of structures collapsing that night, I went through the greatest trial of my faith that I ever had to endure. With a broken heart, I knelt before the wreckage of my home and prayed to my Father in Heaven to help me recover the body of my wife from the ruins intact. I wanted to find and identify her among the sixteen persons killed in that building. A great effort was made and my purpose achieved. Along with many others, she was buried in a mass grave at the Freiburg cemetery. From that time on, I have endeavored to preach the gospel with greater energy. [6]

On December 12, 1944, Brother Becker pronounced a dedication on the mass grave containing the body of his wife and those of 191 others. He recorded the prayer:

We two brethren of the Church of Jesus Christ stand at this grave and beg for Thy blessing, that the earthly body of Sister Elisabeth Becker may be preserved from any damage and that no power [under] heaven will disturb her. We beg Thy blessing that this sister may continue to serve where she is now, as she had begun to serve on this earth. Please grant her the strength and ability to continue this work and to accomplish even greater tasks. [7]

The following entries are found in the branch history recorded by Karl Becker:

November 27, 1944: Sister Elisabeth Becker was killed in an air raid.

February and March, 1945: [War conditions prevented the holding of meetings.]

June 6, 1945: President Schneider received the first letter from Brother Becker and the answer was received on June 21; thus written communication was reestablished.

July 22, 1945: Brother Schuppiser was ordained a teacher by President Schneider and Brother Becker. . . . The branch can be considered re-created as of this date.

July 24, 1945: Elder Wilhelm Kenneth Firmage from New York visited us. He is a lieutenant in the U.S. Army. He brought greetings from the First Presidency and the prophet, seer, and revelator, Heber J. Grant. [9]

The LDS branch in Freiberg began the postwar period with four members. By 1948, there would be twenty-one baptisms as a strong branch emerged.

The following member of the Freiburg Branch did not survive World War II:

[4] This was likely Berta Stapperfend of Pforzheim, the district Relief Society president.

[5] The town of Mühlhausen was across the river in occupied France.

[8] It would seem that Rosemarie and her father were not with her mother in the basement of their apartment when Elisabeth Becker was killed. However, Brother Becker wrote that his wife “was praying aloud to God when she was killed and remained a loyal member of the Church to the very end.”