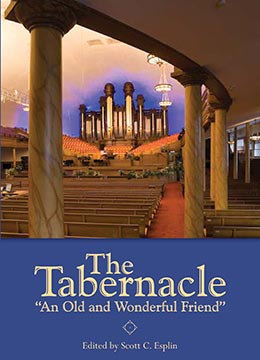 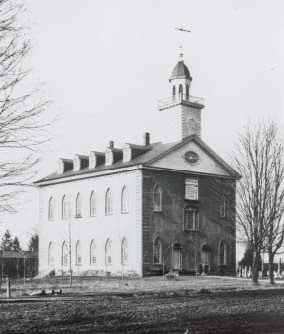 Plans for a canvas tabernacle in Nauvoo

Saints leave Nauvoo before canvas tabernacle can be erected

Brigham Young sustained as President of the Church in Log Tabernacle at Kanesville (Council Bluffs), Iowa

Plans announced for construction of Adobe Tabernacle on Temple Square 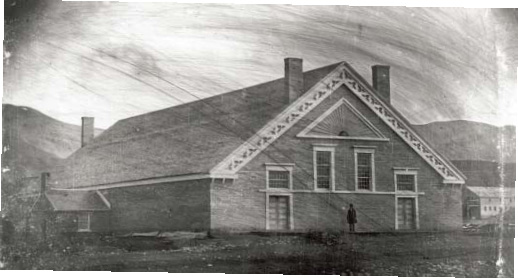 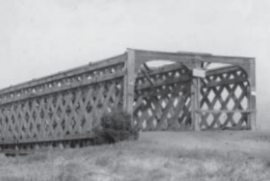 Third Bowery relocated to south side of Temple Square before construction of Tabernacle; beams used as floor joists for the Tabernacle 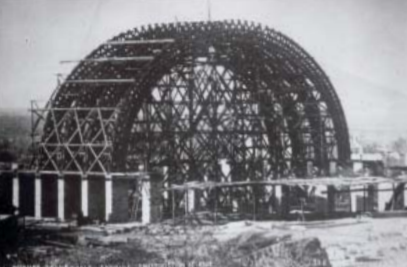 Base laid for organ 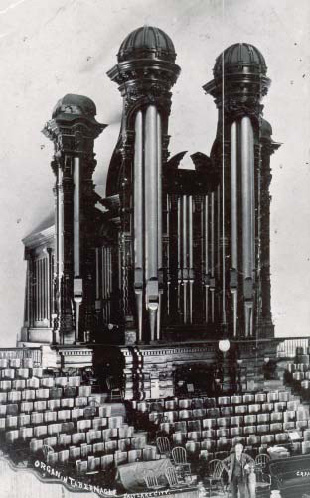 Memorial service for President James A. Garfield held in Tabernacle 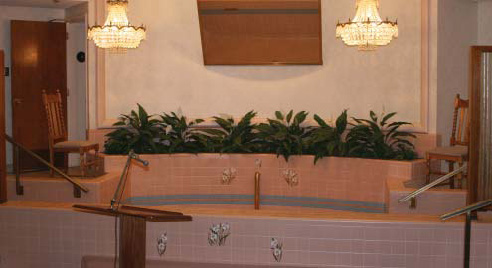 Susan B. Anthony speaks in Tabernacle 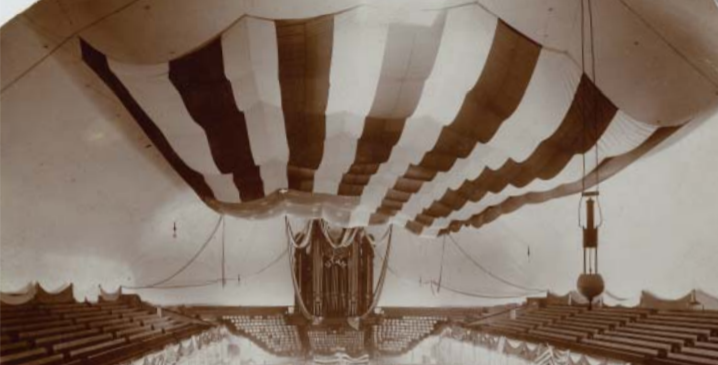 The Tabernacle interior decorated for the statehood celebration, 1896. Courtesy of Church Archives

Memorial service for members killed in Philippines during Spanish-American War

The Message of the Ages pageant held in Tabernacle, commemorating centennial of the Church 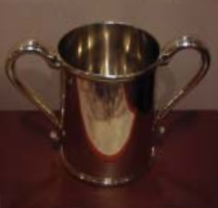 Stewart L. Grow finishes thesis, “A Historical Study of the Construction of the Salt Lake Tabernacle” 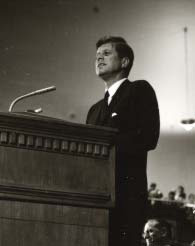 Official Declaration 2, extending the priesthood to all worthy males, sustained in general conference

“The Family: A Proclamation to the World” read to Church membership by President Gordon B. Hinckley 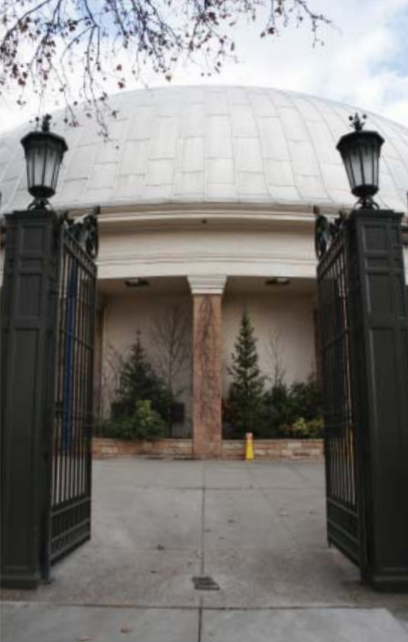 Memorial service for the National Day of Prayer and Remembrance following terrorist attacks of September 11, 2001