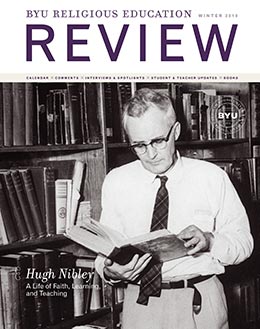 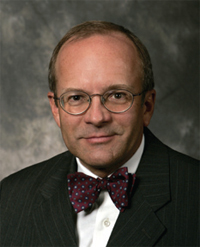 Clark and Dale, unlike Dan, Truman, and Bob, were not widely known around the Church. But I want to make special mention of them because of their unique and unheralded research projects. Both of them were collectors.

Clark Johnson passed away of cancer on July 25, 2009, not long after he and his wife, Cheryl, returned from serving their third mission together. Clark's research had its focus in Missouri. In 1992 he published his most enduring scholarly work, Mormon Redress Petitions: Documents of the 1833–1838 Conflict. In Doctrine and Covenants 123:1–6, the Prophet Joseph Smith instructed the Saints to write petitions to the U.S. government detailing their losses after their expulsion from Missouri. They were to request redress for their property. Clark located and transcribed 773 of those petitions and published them in his 830-page book. It is a gold mine of information about people, places, property, Church history, and economics on the American frontier of the 1830s. It will be used as a resource forever.

Dale LeBaron died in an auto-pedestrian accident on December 3, 2009. A few years after he joined the Religious Education faculty in 1986, he began a great work of collecting. Wanting to preserve the conversion accounts of Black Africa's earliest Latter-day Saints, he visited ten countries, conducting oral interviews of over four hundred Latter-day Saint converts. He captured their stories on tape and transcribed most of the interviews. Although he gave many speeches about those early converts and published a book and some articles, his biggest legacy from the project is not published. His vast collection of taped and transcribed interviews is available for other researchers in the Harold B. Lee Library at BYU. This is unique material that with the passing of time can no longer be duplicated. It will also be used as a resource forever.