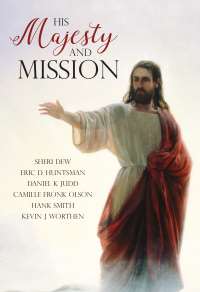 His Majesty and Mission 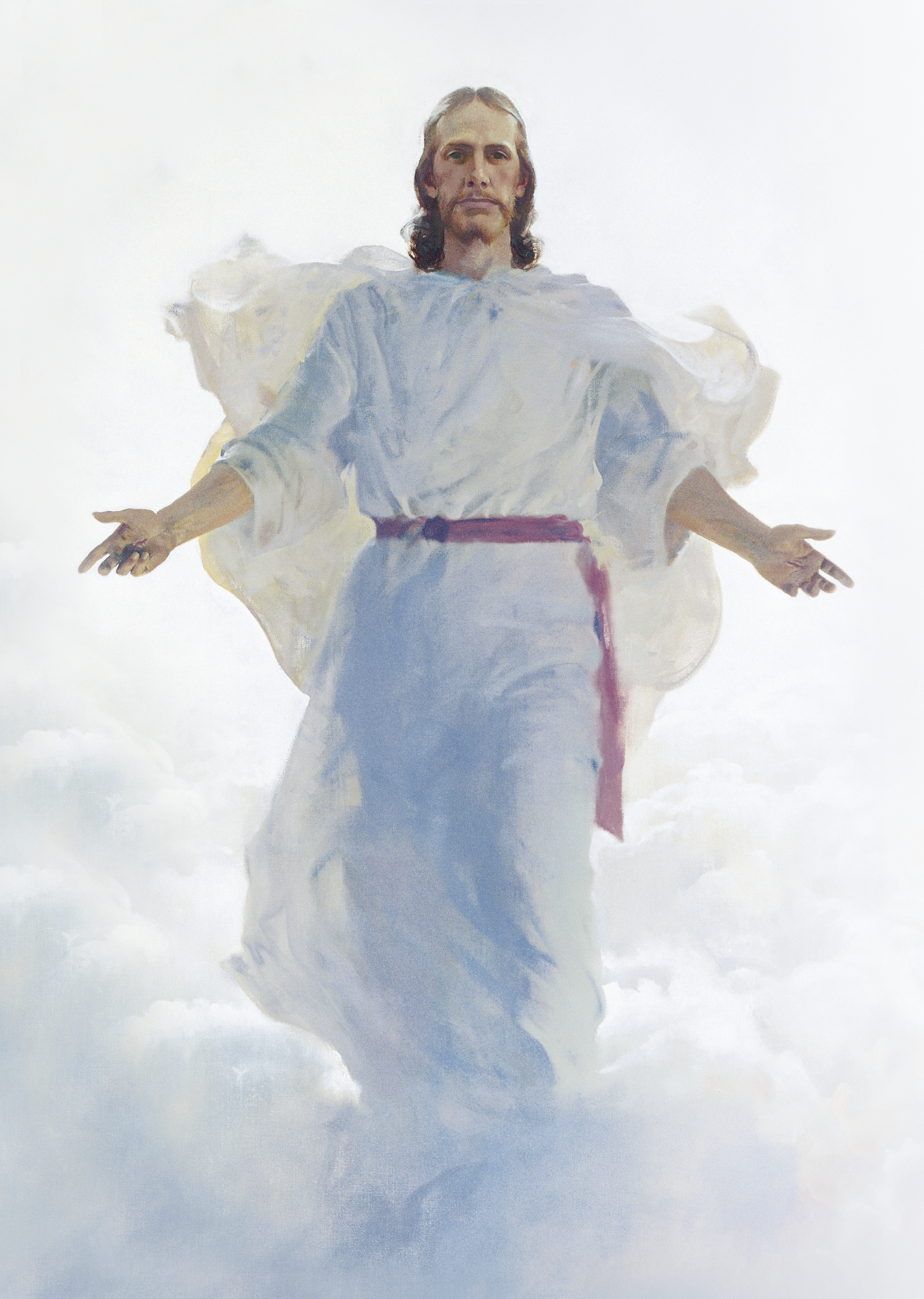 Accordingly, this volume and these Easter conferences are organized to enhance our celebration of the miracle of Easter. The essays published in this volume represent the papers presented at the annual Brigham Young University Easter Conferences in 2016 and 2017. In this volume, you will find the personal witnesses and testimonies of faithful disciples who have devoted their lives to understanding the majesty and mission of the Savior. May their careful, heartfelt, and inspired words take root in your heart and bring you to a deeper, more personal conviction of the central role Jesus Christ and his Resurrection have in the ete
---

[2] Charles Wesley, “Christ the Lord Is Risen Today,” The United Methodist Hymnal, no. 302.