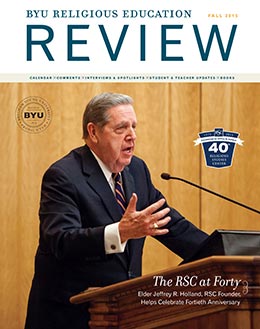 Research Update: The Mythic and Medicinal Properties of Plants among the Mopan Maya of Belize

Mark Alan Wright (mark_wright@byu.edu) was an assistant professor of ancient scripture at BYU when this was published.

Kerry Hull (Kerry_hull@byu.edu) was a professor of ancient scripture at BYU when this was published. 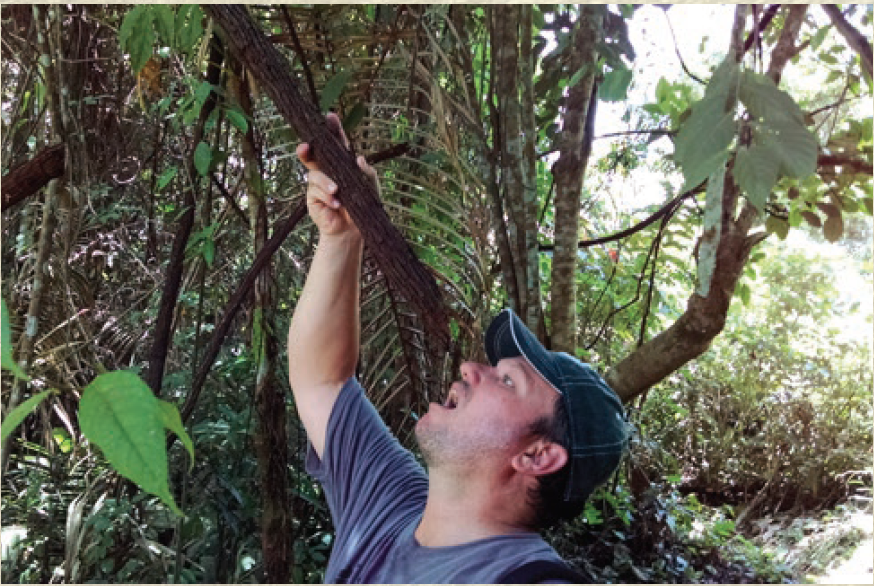 In late July and early August of 2014, Dr. Kerry Hull and I braved the sweltering heat of the Central American rainforest to collect ethnobotanical data among the Mopan Maya of Belize. We lived and worked in the small village of San José in the foothills of the Maya Mountains, a community that has maintained a traditional household reliance on the forest for food, health, and medicinal purposes for countless generations. For those unfamiliar with the discipline, ethnobotany is the study of the traditional knowledge and customs of a people concerning plants and the ways plants are used for medical, religious, and other purposes.

In Mopan culture, hundreds of plants are recognized as having an effect on one’s strength and well-being—often due to the nutritive qualities of the plants—but sometimes due to deeply rooted mythological or cultural conceptions. The belief that plants have supernatural health-promoting properties beyond their actual nutritional content may seem almost superstitious to some modern Latter-day Saints, but the Nephites may have been expressing similar beliefs when they extolled “the excellent qualities of the many plants and roots which God had prepared to remove the cause of diseases, to which men were subject by the nature of the climate” (Alma 46:40; emphasis added).

To determine which plants the Mopan Maya use and how they use them, each morning we walked with a different agriculturalist to their fields, often a distance of several miles through steep and rugged rainforest. We would pause frequently along the way to ask them the names and uses of the different plants we encountered and take detailed photographs and notes. Upon arriving at the fields they owned, they would provide meticulous details about each of their cultivated crops as we crisscrossed their maize fields and cacao orchards. Although we worked with several different consultants over the course of our fieldwork, there was remarkable consistency regarding the names, uses, and method of preparation for the roughly 250 plants we documented. In the early afternoon we would return to the village and sit with consultants and systematically work our way through detailed photographs from previously published botanical field guides specific to the region to refine the identifications of the plants we had encountered with them throughout the day. We used the final hours of daylight to compile our notes before retiring to our thatched roof hut, which had neither electricity nor running water (but plenty of creepy-crawly things).

For the Mopan Maya of San José, a person’s good health is maintained by regulating the consumption of “hot” and “cold” foodstuffs. The terms “hot” and “cold,” however, do not refer to the actual temperature or even spiciness of what they ingest. Rather, those terms are in reference to the mythical qualities of the substance and the effects it will have on the body. Determining a person’s health relative to their proper modulation of “hot” and “cold” typically requires the expertise of a traditional healer, known as aj-ilmaj in Mopan, from the verb ilmaj ‘to cure.’ The root –il means ‘to see’ or ‘perceive,’ which is aptly named, for Mopan healers are said to be able to perceive imbalances in a patient’s blood through specific acts of divination.

They believe the blood that animates the human body is a sacred substance that must be kept in proper balance in order to optimize one’s health. Their healers carefully choose plants with the appropriate “hot” or “cold” characteristics to treat different types of illness in the blood. The “hot/cold” imbalance that may be affecting a person could also be due to sorcery, which is still practiced widely in the region. The “bush doctors” (as they are called by the Mopan in English) are also usually sorcerers themselves (also called pulya’aj), which enables them to detect the presence of a curse on the patient and prescribe the appropriate type of plant, food, or drink to counteract the curse based on the ‘readings’ they take from their blood.

One example of a plant that is highly regarded for its “blood-building” properties is the Balsam pear (also known as bitter melon), which they believe also has powerful antiseptic or cleansing qualities. Its name in Mopan Mayan is (ix)-jamoor, and someone with “weak” blood will turn it into a tonic and drink it daily to “build the blood,” but they believe it simultaneously “purifies” the blood. They consider it to be especially useful in treating fevers as well as diabetes. Interestingly, some recent clinical studies actually lend credence to the Balsam pear’s usefulness in treating diabetes, as well as demonstrating its effectiveness an antibacterial and antiviral agent.

A number of trees are also valued for their ability to “build blood.” The semi-deciduous b’uk’ut tree—also known as Stinking Toe—is popular among the Mopan as means of strengthening the body. The long, wood-like capsules contain upwards of forty seeds per pod. Mopan men and children suck on the seeds in order to “build blood,” meaning they believe it increases their strength and stamina. As it happens, Stinking Toe seeds actually are rich in iron, giving logic to its usage as a treatment for anemia because it would increase red blood cell counts and legitimately help to build one’s strength.

Our field season was extremely fruitful (as it were) and produced a wealth of ethnobotanical and linguistic data. Although the initial mining of our data has focused on the general concept of building blood, the breadth of what we documented will allow us to produce several focused but unique publications. For example, we also catalogued intriguing gender-specific ethnomedicinal properties that the Mopan ascribe to certain plants, as well as fascinating beliefs that entwine the actions of specific animals with specific plants (often with regards to sorcery) that have not been previously documented. We are grateful for the generous support of the Religious Studies Center, which awarded us a grant to carry out this research project.