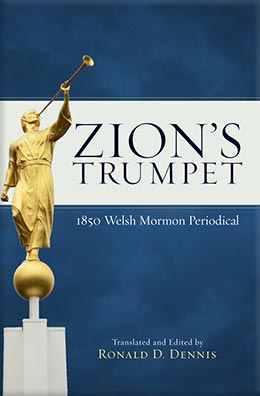 The epic story of the early Welsh Mormons was virtually unknown until Professor Dennis personally mastered nineteenth-century Welsh—a major challenge even for a linguist. After writing impressive books on Welsh immigration and literature, he focused for a dozen years on producing “facsimile translations,” or reproductions of early Welsh missionary texts and volumes of official Welsh Mormon periodicals produced during the great harvest of converts from that land. Virtually alone, Dennis continues to work to preserve the full story of how the early preaching of the restored gospel inspired both fiery debate and heroic sacrifice among the people of Wales. This volume is another important disclosure in this saga, part of Dennis’s continuing efforts to translate all early Welsh Mormon literature.