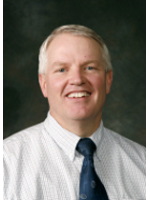 Among other endeavors, Moody has been involved in The KPNO International Spectroscopic Survey. He wrote the textbook Physical Science Foundations. He also discovered a carbon star with Stephen A. Gregory, Michael S. Soukup, and Eric C. Jaderlund.