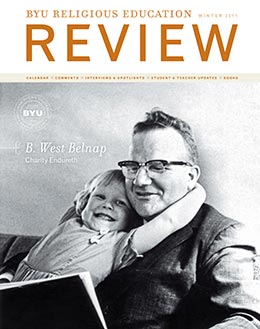 Research Update: Ancient Documents in the Harold B. Lee Library 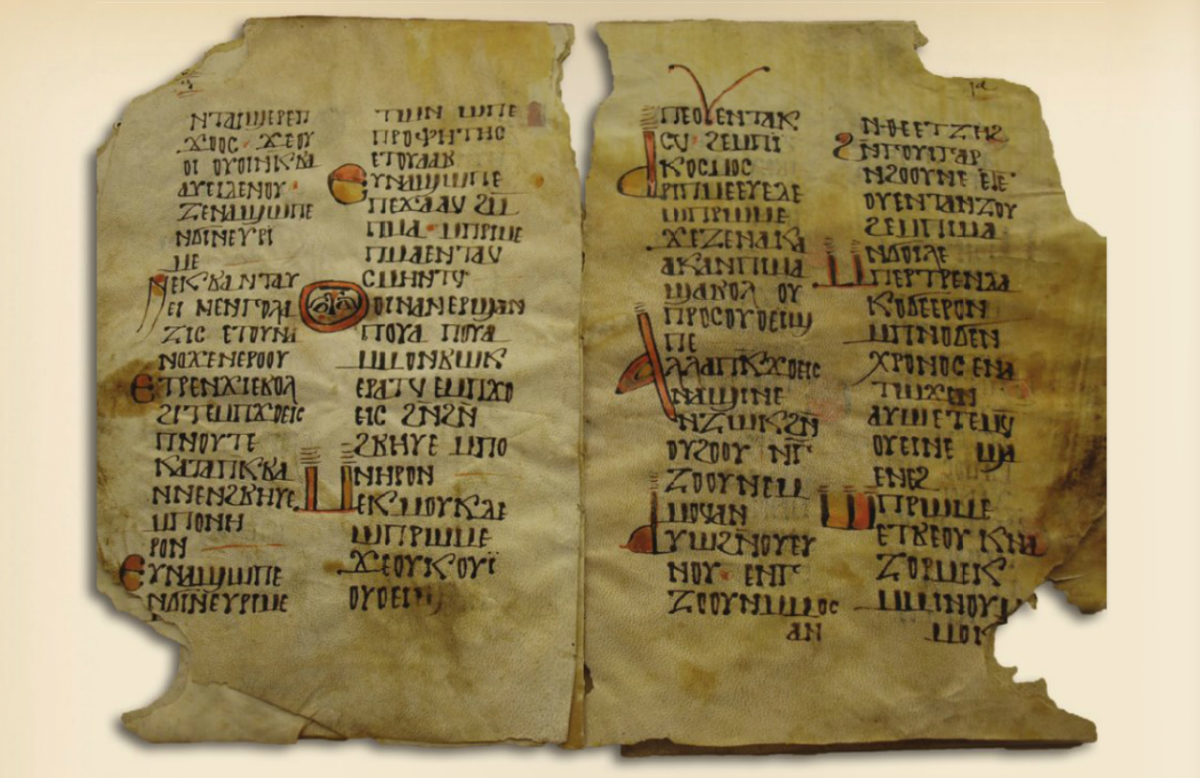 When I arrived at BYU this past summer, it came to my attention that the Harold B. Lee Library had in its possession a modest collection of ancient documents. Much to my pleasant surprise, I discovered that the collection included about one hundred documents written in either Greek or Coptic. Upon further examination, I determined that most of the texts dated between the first century BC and the ninth century AD. These documents are written on various sorts of mediums—papyri, parchments (animal skins), lamella (metal plates), and ostraca (potsherds)—and include a wide array of ancient texts: letters, receipts, petitions, orders, registers, and various literary fragments. As a papyrologist by training—that is, one who has been trained in the decipherment of ancient languages (primarily Greek but also Coptic) written principally on papyrus, as well as other mediums—I was excited to examine this material and became even more excited when I found out that none of these texts had ever been published.

For much of the summer, I spent many hours in the library poring over these documents making identifications and working on transcriptions and translations. Though many of the texts in the collection are small fragments, I was able to identify a number of interesting pieces. One of the more interesting pieces I worked on contained a short three-line inscription in Greek that read, “Cheer up, Heraclianus, no one is immortal!” This pithy saying, which begs for more context, was not the most interesting aspect of the piece, at least to me. Rather, what intrigued me most was that it was written on a small gold plate! To think that there was an ancient gold plate in the library’s collection that had never been translated came as a bit of a shock. In terms of content, the most interesting piece I worked on was a large, fourteen-page Coptic codex that dates approximately to the ninth century AD. The codex contains a fiery homily (sermon) that appears to have been given in a monastic environment because it is addressed to the “brethren.” What was so interesting about this piece was the way the author exhorted the audience to repentance with threats of impending fire and brimstone. Although the entire sermon was not preserved in the codex, it contained a lengthy chunk.

Other intriguing pieces I came across included an ancient receipt from the first century for twelve bottles of beer. To me it seemed ironic that BYU, quite probably the driest college campus in the world, had in its possession one of the few extant beer receipts from the Roman period. Another interesting text was an ostracon (potsherd) that contained the following Greek inscription: “Have you come from the upper parts or from the lower parts?” Because the letters that made up this saying were written in an unusually large hand and the saying is without precedent, this document probably represents an ancient school exercise. Finally, I also discovered a few ancient New Testament fragments that range in date from the fifth through ninth centuries. The various New Testament fragments included Matthew, Acts, 1 Timothy, and James. The collection included two fragments from Matthew: one that contains Matthew 6:3–5 on one side and 6:10–12 on the other, and another fragment that contains Matthew 13:43–44 on one side and 13:46–47 on the other. These fragments are especially significant because of their early date (fifth century).

To be sure, there are many more treasures in the collection. My hope is that over the course of the next year, with the help of others, every piece in the collection will be identified and translated. In due course it is my desire to edit a volume that contains all of these pieces because they contribute to a greater understanding of the ancient world.