Although Wales was politically united with England in 1536, a separate Welsh language and culture continue to the present. About twenty percent of Wales’s three million inhabitants today speak Welsh, an ancient Celtic tongue, and virtually all of these speak English as well. In mid-nineteenth-century Wales, however, only a small percentage of the population could speak or read English. Consequently, Mormon publications prior to 1844 were inaccessible to most Welshmen.

Reuben Hedlock, a leader of the missionary effort in Great Britain at that time, reported in September 1844 that he had issued a “small pamphlet in the Welsh language on the first principles” (Journal History of the Church, 3 September 1844, LDS Church Archives). In April 1845 Captain Dan Jones went to press with his first publication, a 48-page booklet based on Parley P. Pratt’s Voice of Warning. In December 1845 Jones published a Welsh translation of the Proclamation of the Twelve Apostles, as requested by President Brigham Young. In July 1846, two pamphlets later, Jones launched his Prophwyd y Jubili (Prophet of the Jubilee), the first Welsh Mormon periodical. During the following two-and-a-half years, Jones published a dozen more pamphlets, a small hymnal, and a 288-page scriptural commentary—this in addition to the monthly issues of his periodical.

With these publications, Mormon missionaries could extend their message in a language which the Welsh could understand fully. Furthermore, Welsh Mormons now had a means of defending themselves and their beliefs against the forces of opposition. While various religious periodicals had allowed anti-Mormon materials to appear in their columns, rarely had space been provided for a reply from the Mormons themselves.

When Dan Jones led a group of Welsh converts to the United States in early 1849, an able printer, John Davis, continued publishing Mormon materials in Welsh. The monthly periodical was renamed Udgorn Seion (Zion’s Trumpet); more pamphlets were produced; and the Book of Mormon, the Doctrine and Covenants, and the Pearl of Great Price (the standard works of Mormonism) were translated into Welsh and published. When John Davis emigrated in 1854, it was Dan Jones, back in Wales on a second mission, who succeeded him. Jones continued with Udgorn Seion and published additional pamphlets until he emigrated in 1856. After that only nine more Mormon pamphlets were published in Welsh, all translations from English. Udgorn Seion continued under several different editors until April 1862.

The printer of the first Welsh Mormon pamphlet (the one reportedly published by Reuben Hedlock) has not yet been identified, since no copy of it has been located; William Bayley in Wrexham, North Wales, printed the second (Dan Jones’s first); and from December 1845 to October 1848, John Jones, brother of Dan Jones, printed all other Mormon items in the small village of Rhydybont (near Llanybydder, Carmarthenshire). With his own press in Carmarthen, John Davis printed the November and December 1848 issues of Prophwyd y Jubili, the January and February 1849 issues of Udgorn Seion, and an 8-page pamphlet. By March 1849, the press had been transported to Merthyr Tydfil, where it stayed until September 1854, when it and the printing office were moved to Swansea. The final move was in April 1861, this time to Liverpool, where the last Udgorn Seion was printed one year later.

In all, at least 117 different items were published by the Mormons in Wales between 1844 and 1862. They ranged from 1-page poems to the 496-page Llyfr Mormon (The Book of Mormon). The content was sometimes doctrinal, sometimes polemical, and other times a combination; but it was always in defense of the Mormon faith.

Several hundred Welsh converts accepted Mormonism before anything was available in Welsh about the new religion; however, the greatest increase in conversion parallels the time of most prolific output of Mormon writings. The extent of the cause-and-effect relationship between these two areas would be difficult to determine, but certainly some degree of mutual influence existed. By 1862, most of the approximately ten thousand Welsh Mormons had either returned to earlier religious preferences or emigrated, and so the Welsh Mormon press fell silent.

Although bibliographies are generally compiled for reference purposes, this historical bibliography is intended to serve not only as a reference but also as a source of information concerning nineteenth-century Welsh Mormons. Many of the discussions, especially those for the polemical pamphlets, reveal chunks of history heretofore hidden in the Welsh-language publications—once barriers, now transformed into doors of learning about a long-neglected era of Mormon history.

I have made every effort to be thorough in assembling the data for this bibliography, but I make no claim of completeness. Some items were printed at the request and expense of individual members of the Church and thus were not included in the itemized price lists which appeared periodically. I have located a few of these items; I assume that there are others still unidentified.

For their valued assistance, I express sincere thanks to Peter L. Crawley, Brigham Young University; Chad J. Flake and Scott H. Duvall, Brigham Young University Library; Donald T. Schmidt, Glenn N. Rowe, and Larry W. Draper, Historical Department of The Church of Jesus Christ of Latter-day Saints; Huw Walters, The National Library of Wales; R. M. Jones and E. G. Millward, University College of Wales, Aberystwyth; and Lynn R. Jacobs, antiquarian book dealer. My special thanks to Linda Hunter Adams of the Brigham Young University College of Humanities Publications Center and to Marilyn Davies of Prestatyn, North Wales, for their many valuable suggestions and for their first-rate editorial skills. And finally I am grateful to Karl Batdorff, Philip White, Ann Walton, and Tammy Hinckley for the many hours they spent in preparing the book for publication. 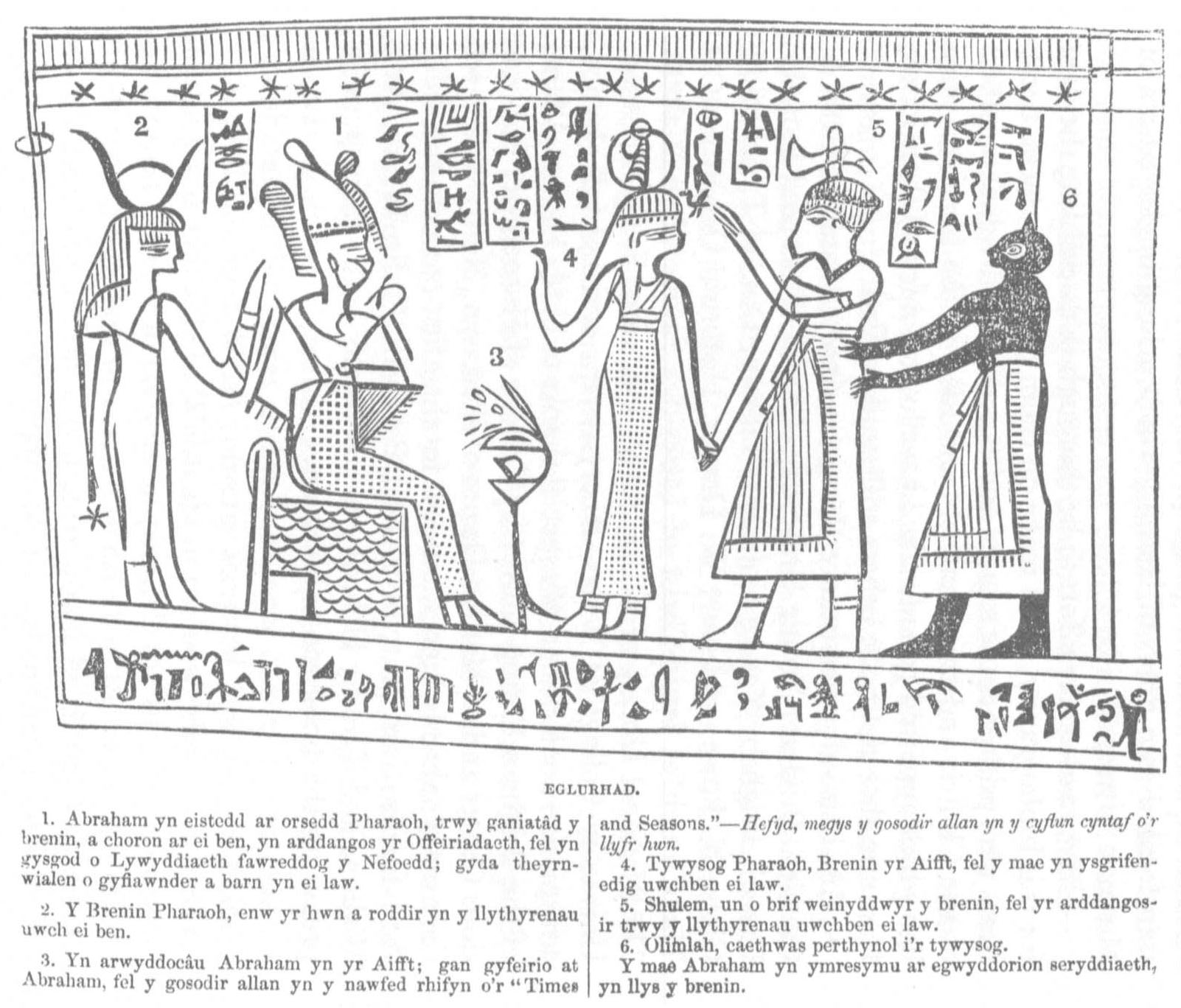