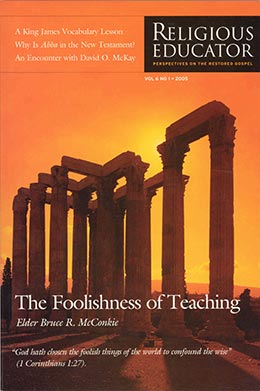 Michael D. Taylor, M.D., was an anesthesiologist at Provo (Utah) Surgical Center when this was written. 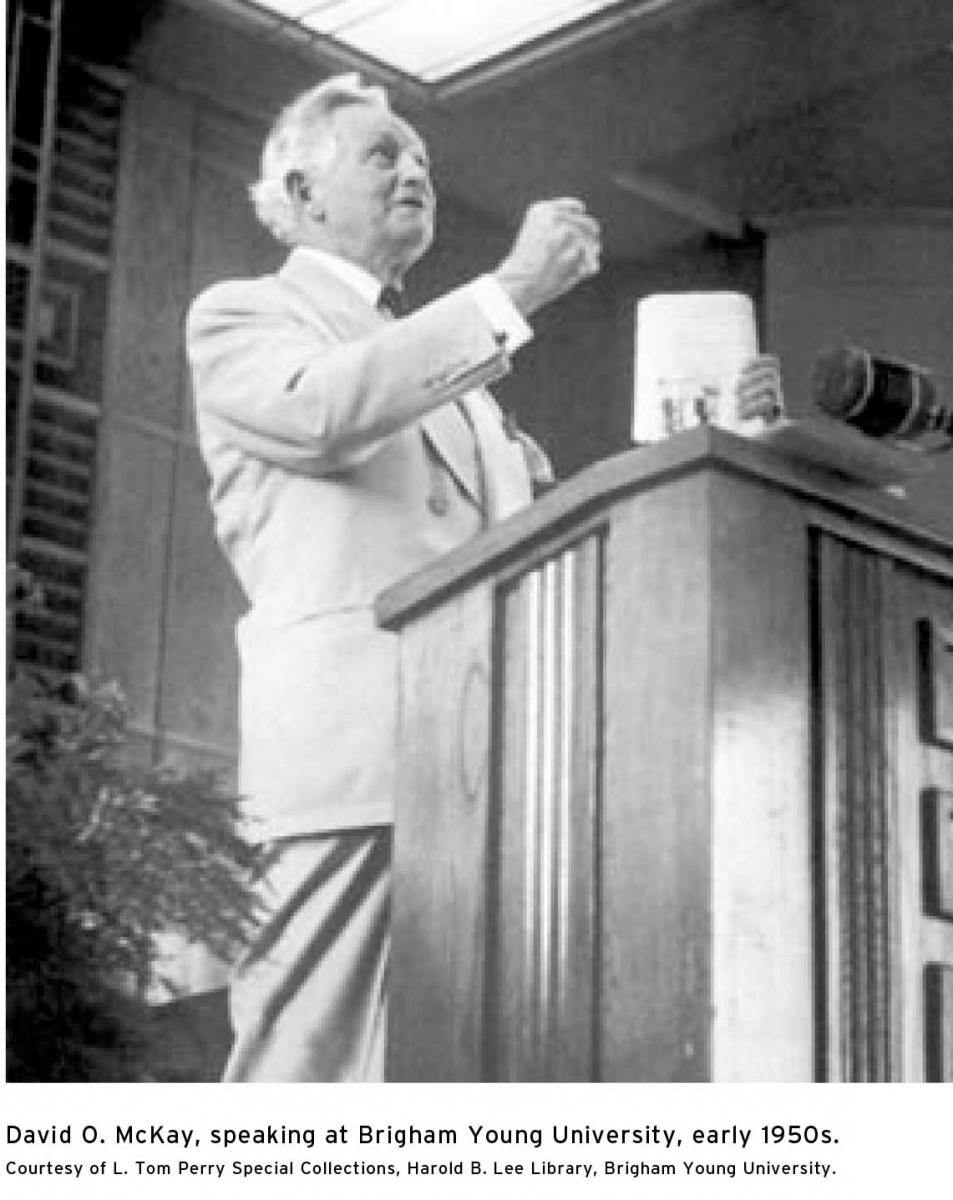 Editor’s note: In 2005 the Melchizedek Priesthood quorums and Relief Society sisters are studying the teachings of President David O. McKay. The following two articles offer insight into the impact of this beloved Church leader.

President David O. McKay had been serving as the President of the Church for one year when I was born, and he passed away just one year before I was called as a full-time missionary for the Church. I thus have sweet and poignant memories of this wonderful servant of the Lord. Many Church members feel a special closeness to or spiritual connection with the prophet who presided over the Church during their spiritually formative years, this often being the childhood and teenage years. Such is definitely the case with me. President McKay’s fervent testimony, inspiring leadership, striking physical appearance, and gentle demeanor are lasting memories. His unflagging devotion to and concern for his wife were legendary long before he passed away, and that marvelous example served as a beacon of conduct for an entire generation of Church members, married and unmarried alike. My testimony of his prophetic call at that time has only strengthened and matured as I have studied his teachings. Below are some interesting facts about his life and ministry: