The reasons for the transfer are not provided in the mission history, but it is relatively certain that the move was made to bring the respective mission populations into closer balance. The district on the whole was also slightly closer geographically to Frankfurt than to Berlin. 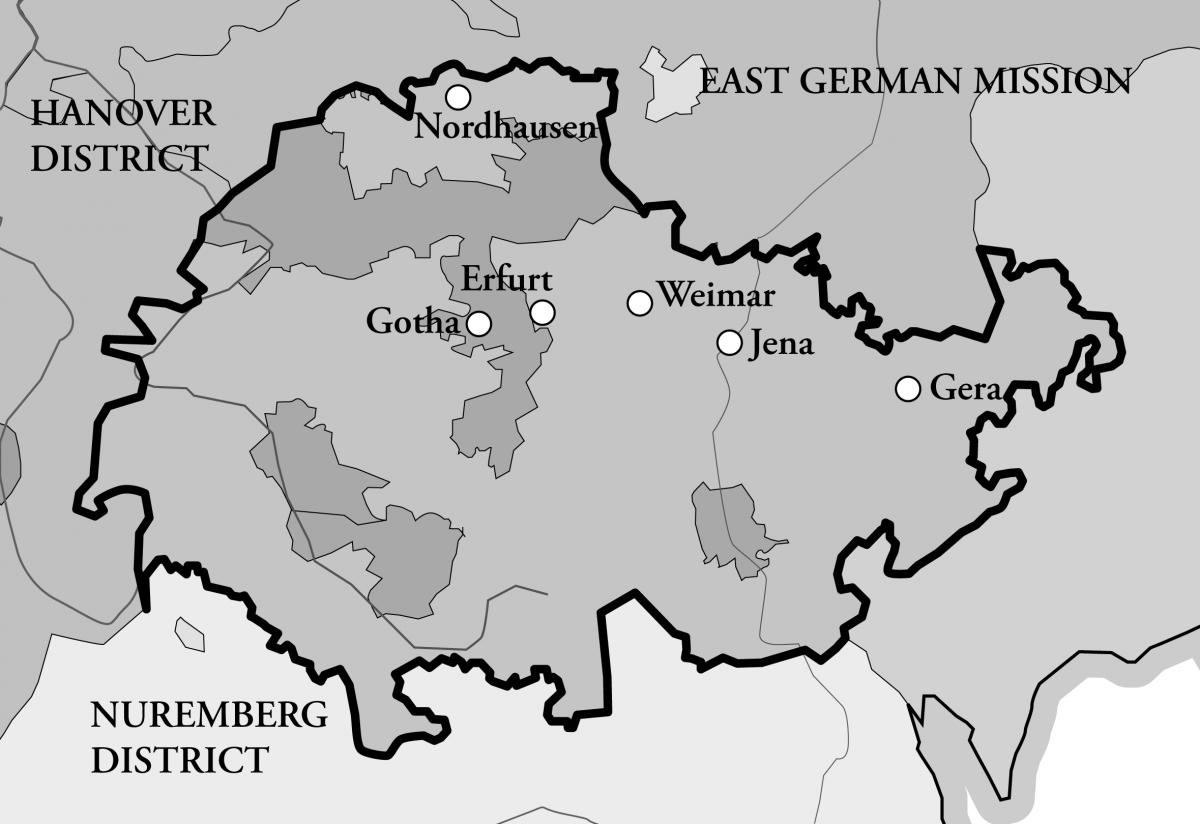 Fig. 1. The Weimar District was in the very heart of Germany.

That region of Germany was sparsely populated at the time. The largest city was Erfurt with 165,615, and no other city had more than one hundred thousand inhabitants. [2] The membership of the Weimar District at the end of the year 1939 was reported as 337, but no details are available for any of the five branches. [3] Regarding the spiritual state of affairs among the members after the transfer, only one paragraph in the records of the West German Mission provides insight:

Sunday, October 9, 1938: On Saturday, October 8, and today the Weimar District conference was held in Gera under the direction of District President Elmer R. Tueller [US missionary]. The advance group of missionaries having just returned on October 4 [from Copenhagen], it was possible for President and Sister M. Douglas Wood and Elders Osmond L. Harline and J. Richard Barnes to be in attendance at this conference which was well attended and a most wonderful spirit prevailing. [4]

A similar report was filed five months later when the Saints of the Weimar District gathered in Erfurt for a conference: “Sunday, March 12, 1939: Weimar District conference in Erfurt. 515 attended. The meetings of this conference were especially interesting and the Saints received them in one of the most humble, eager and enthusiastic receptions of any conference for a long time.” [5] The attendance of 515 is the equivalent of every member of every branch and one friend for every two members (153 percent of the official district membership). Because 100 percent attendance among members is not probable, the percentage of friends was high.

In the months just before the German invasion of Poland, most of the leaders of the Weimar District actually lived in Erfurt. American missionary Darrell Robins was the district president, and his counselors were Willy Brachmann and Karl Krummrich, both from Erfurt. Brother Brachmann was also responsible for the Sunday School, and Brother Krummrich for the YMMIA. Elly Schneider of Gera was the leader of the YWMIA, and Elsa Maiwald, also of Gera, guided the Primary organization. Elisabeth Köcher of the Weimar Branch was the president of the Relief Society. [6]

Willi Brachmann of Erfurt was asked to serve as district president after Elder Robins left Germany in August 1939. According to his own statement, Brachmann served in that capacity until the last months of the war. He did not explain why his tenure in that calling ceased at that time. [7]

Although the city of Weimar was the seat of the Church district, conferences were often held in Erfurt. According to Ursula Schlevogt (born 1926), district gatherings were held in the Hinterhaus on Johannesstrasse (136) until too many of the leading men were drafted into military service. [8]