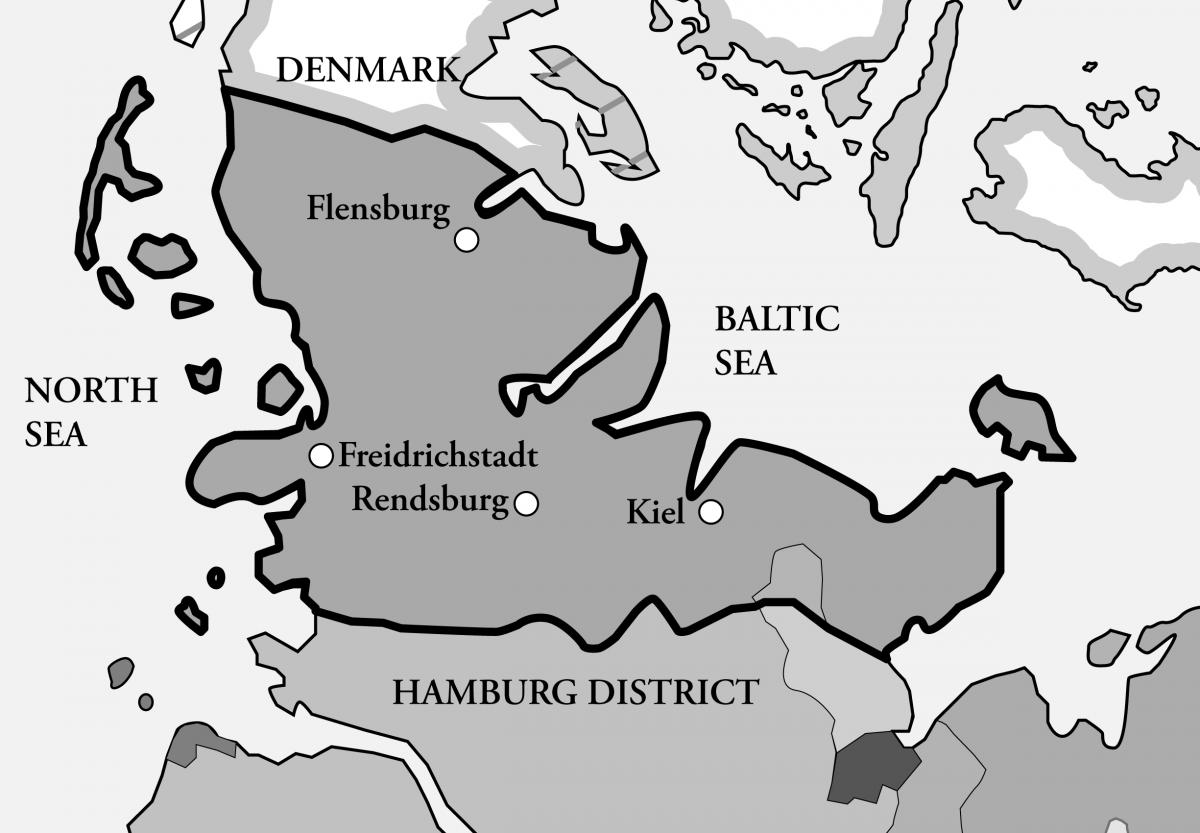 Fig. 1. The Schleswig-Holstein District was located among the flat lands of northern Germany.

At the far north extent of the West German Mission in 1939 was the district of Schleswig-Holstein. With the Danish Mission to the north and the Hamburg District to the south, this district consisted of a very small territory. The four branches were all located north of a line running essentially from the North Sea east to the Baltic Sea, through the city of Neumünster.

This district was administered from the city of Kiel on the Baltic. From there, the distances to the other three branches were not significant: forty-three miles north to Flensburg, twenty miles west to Rendsburg, and twenty miles farther to Friedrichstadt.

The population of the district was very small, and most of the members (175 of them, 54 percent) belonged to the Kiel Branch. Indeed, it is difficult to envision missionaries even traveling to such small towns as Friedrichstadt and Rendsburg to seek out people to whom the gospel could be introduced.

The mission directory page listing the leaders of the Schleswig-Holstein District in the summer of 1939 either was never received in the mission office or has not survived. All that is known about those leaders is taken from various reports found in the mission archives. For example, one reads the following entry dated Saturday–Sunday, April 15–16, 1939: “A district conference for Schleswig-Holstein was held in the Kiel branch hall. Presiding was Robert Salopiata. A wonderful spirit prevailed among saints and friends.” [2]

It appears that Elder Salopiata of the Flensburg Branch was inducted into the military at the onset of the war, because his availability to serve as the district president ended already in September 1939. The new supervisor of the West German Mission, Friedrich Biehl, wrote to former mission president M. Douglas Wood (then in Stockholm, Sweden) with this message on September 26, 1939: “Brother Kurt Müller of Kiel has agreed to serve as District President of Schleswig-Holstein. Brother Salopiata can now be released.” [3]

It is believed from eyewitness reports that Elder Müller served in that office for the majority—if not the rest—of the war years. Nothing else is known about the men and women who assisted Elder Müller in directing the affairs of the four branches in that district.

According to the history of the Kiel Branch, the district conference held in Kiel on March 31, 1940, was attended by mission supervisor Christian Heck as well as Hamburg District president Alwin Brey. The attendance consisted of 255 members and 28 friends. In November of that year, another district conference was held, to which two hundred persons came. [4]