The southern half of the historic kingdom of Bavaria was the territory of the Munich District of the West German Mission in early 1938. Thus essentially all of southeastern Germany from the Austrian border north to the Danube River was included in this district. It consisted at the time of only two branches: Munich with 228 members and Augsburg with fifty-seven members. The traditional dominance of the Catholic Church may have been one reason for the scarcity of Latter-day Saints in the region.

After the annexation of Austria by Germany in March 1938, it became so difficult for American missionaries to travel from Austria to Switzerland that work in the Swiss-Austrian Mission was hindered. Therefore it was decided that Austria should be included within the boundaries of the West German Mission. This change went into effect on November 1, 1938, and the small branches in Salzburg, Haag am Hausruck, and Frankenburg were added to the West German Mission. They became part of the Munich District because it was easier at the time for the Saints in those three towns to travel to district conferences in Munich than to Vienna, the capital of Austria. With the expansion of the Munich District, the southern border extended south to Switzerland on the west, Italy on the southwest and Yugoslavia on the southeast. Most of the district territory was mountainous and sparsely populated.

The leadership of the Munich District was in the very capable hands of Johann Thaller (born 1907), who lived in Solln, a southern suburb of Munich. His work afforded him the convenience of a company automobile and a delivery van that he was allowed to use for private purposes as well. He eagerly seized the opportunity to travel to the five branches in the district, as well as to conferences in Nuremberg, Frankfurt, and Stuttgart. According to his son, Edwin (born 1938), “He had his own company and represented another company operating within the state of Bavaria. One was a Lebkuchen company based in Nuremberg, and the other was a soup company based in Frankfurt.” [1] 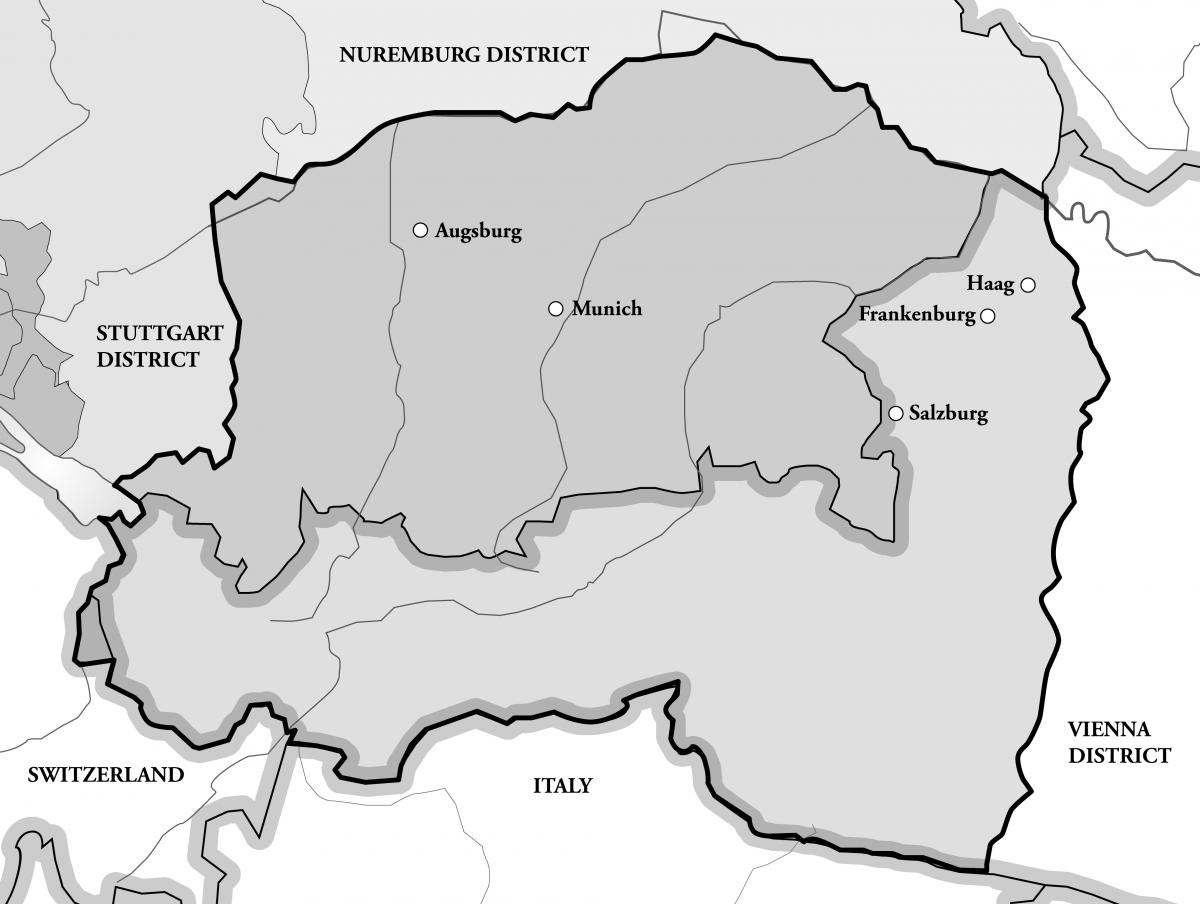 Fig. 1. The Munich District included all of western Austria since November 1938.

The report of the 1939 spring conference of the Munich District indicates the vitality of the Saints in southern Bavaria. The following is recorded under May 6–7: “All meetings [were] held in the Munich Branch hall that was filled to capacity. Sister Wood [wife of mission president M. Douglas Wood] conducted a dress rehearsal for the [choir] performance of the Munich members in the upcoming mission conference in Frankfurt.” [3] At least fifty members of the district made the long journey by rail to Frankfurt in late May to participate in what was probably the largest mission conference held to date.

Members and missionaries alike would later tell of being transported from place to place in one of Elder Thaller’s vehicles. Such transportation was indeed a rare facet of life among the Latter-day Saints in Germany in 1939. According to his son Werner (born 1939), “My dad used to have a delivery truck. I imagine that it was an Opel, and he used to haul people around all the time. He used to put people in the back and put a couple wooden benches in, and people would sit facing each other just like you’re riding in an old train with wooden benches.”

Werner described his father’s personality traits in these words:

Many times he would roll the carpet back in the house and put a record on, and [he and Mom] would dance. He had a good sense of humor. I don’t know of anyone who didn’t like Dad. He made friends easily. He loved his kids and his wife. He loved to work. He loved the gospel. He would read the scriptures on a regular basis. He knew the gospel well. He loved the Lord. He had daily prayers with his family—family prayer, individual prayers. [He was] always active in the Church and did whatever he could to further the kingdom. 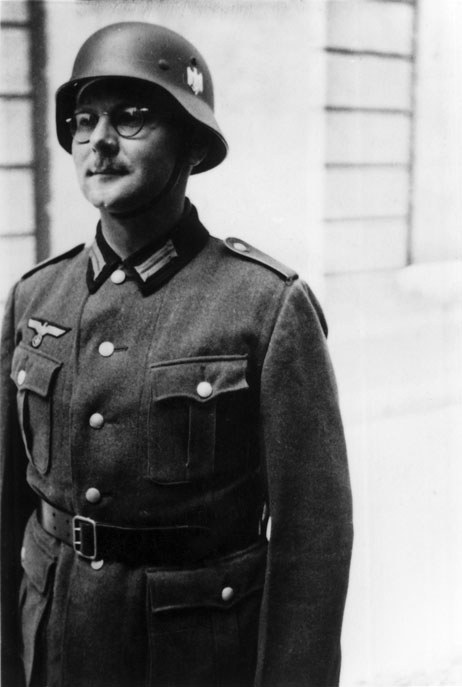 Fig. 2. District president Johann Thaller in the uniform of a medic. (W. Thaller)

Johann Thaller was in many respects a remarkable man. As a traveling businessman, he sought opportunities to visit the Saints everywhere he went. His name shows up in the general minutes of the Haag and Frankenburg Branches and at conferences in the mission home. He enjoyed the confidence of the mission leadership, as is evident from the fact that he was asked in 1943 to perform the duties of first counselor to mission supervisor Anton Huck.

Elder Thaller was drafted into the German Army and served on reserve duty in the Munich area. He was trained as a medic to work with doctors at an army hospital and was never required to report for active duty in the Wehrmacht. Toward the end of the war, he was assigned to medic duties in downtown Munich. According to his son Werner, he received a draft notice in the last months of the war, but a compassionate soldier volunteered to serve in his stead. That would have been a rare occurrence in Germany during the war. The volunteer was not seen again.

Thanks to Josef Grob, President Thaller was not alone in directing the affairs of the Munich District. President Grob was an employee of the national railway system and was stationed for several years in Innsbruck, Austria. He was able to take the train north to Munich on Sundays to attend church meetings. By the same means, he assisted President Thaller in visiting the distant branches of Haag, Frankenburg, and Linz (in the Vienna District) as well as individuals and families living near Wels, Austria. [4] 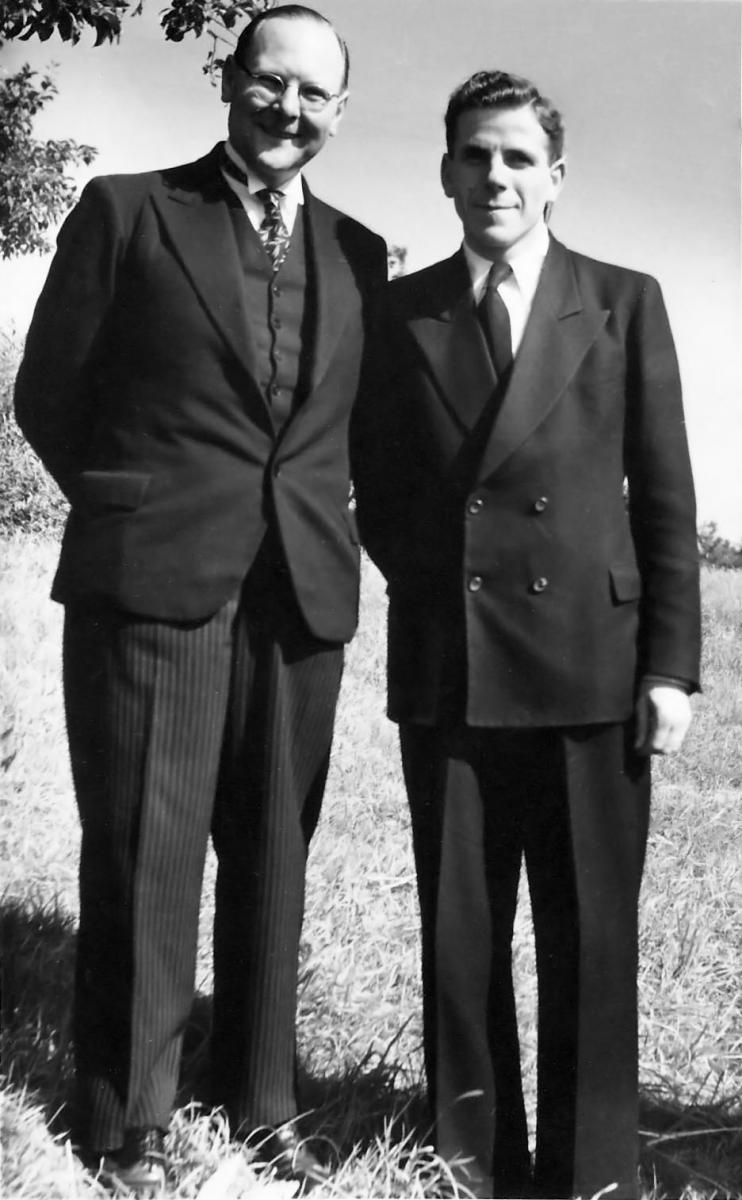 Fig. 3. Johann Thaller (left) served after the war in the North German Mission. He is shown here with young Otto Förster of Frankfurt, also a husband and father. (O. Förster)

The stress of serving as a district president in the Church would be difficult for any man in any country, but Johann Thaller carried out his duties in addition to representing two large food companies. His son Edwin described the situation in these words: “My father was very busy taking care of the two businesses in [his sales territory] and on top of that being the district president and having to visit six or seven branches regularly. He was gone during the week for business and gone on weekends for church [visits]. We rarely saw him.”

Shortly after the war ended, Johann Thaller was called to leave his wife and his five children and serve on a full-time basis in the North German Mission. As those who knew him would expect, he answered that call and served an honorable mission.