Minden, a large city of historical and industrial importance located on the Weser River, has been called “the gateway to Westphalia.” The city lies twenty miles northeast of Bielefeld and thirty-five miles west of Hanover and had a population of 28,389 people in 1939. [1] According to LDS Church records, the branch consisted of thirty-seven members at the time, nearly one-half of whom were females over the age of twelve. Only four brethren age twelve years or older held the priesthood. The address of the meeting rooms of the Minden Branch at the time is not known.

Hans Otto Deppe (born 1937) recalled holding meetings in the homes of the member families during the war, with the group gathering in his apartment about once each month. [2] Brother Sommer was always available to render priesthood services because he was classified as disabled and thus not fit for military service. Attendance at meetings held in member homes may have been a dozen persons. According to Hans Otto, there was no reason for the Saints in Minden to fear persecution; nevertheless, they kept their windows shut while singing to avoid bothering the neighbors.

Hans Otto was the youngest of six children. His father worked as a waiter at times and also did odd jobs around town. While most Latter-day Saints in the West German Mission were not enthusiastic about Adolf Hitler and the Nazi Party, some were more vocal than others. Hans Otto’s father was perhaps one of them:

My father was drafted into the military but did not want to go. I remember that we talked about politics quite often in our home. My father was a unionist and we knew that. We also listened to BBC broadcasts and my parents trusted that we would not talk about that outside of our home. My parents did not like the Führer and often told us that. 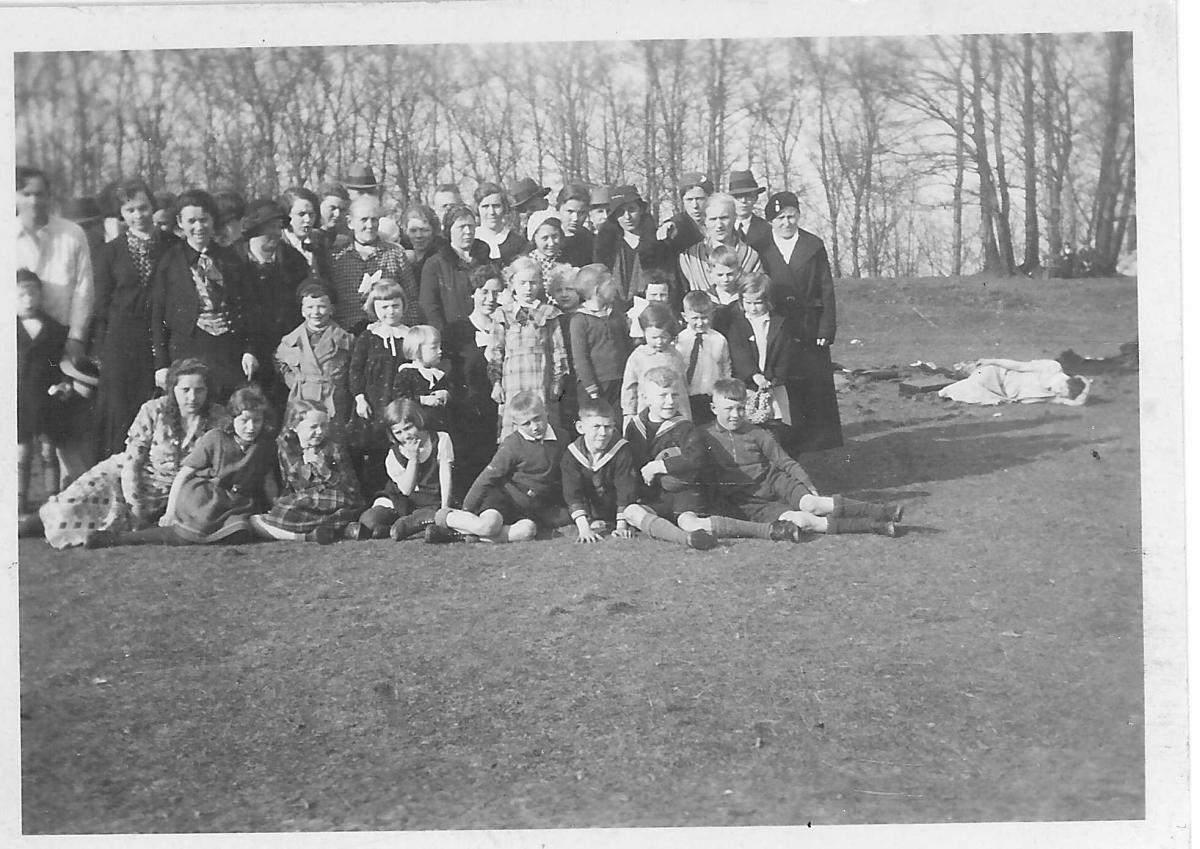 Fig. 1. In 1931, the LDS branch in Minden was relatively strong, as evidenced by this photograph taken during an outing in a local forest. (H. O. Deppe)

Hans Otto’s father was drafted in 1943 and sent to the Netherlands, where he served only on guard duty. A veteran of both the Western and Russians Fronts in World War I, he had hoped to be spared military service as an older man. Back at home, the Deppe family moved into rooms in the local army barracks along with perhaps one hundred other families short on means. The children were allowed to play in the courtyard that had previously served as the soldiers’ training grounds. Hans Otto recalled this fondly: they climbed the trees and even spent time on the meadows along the Weser River. “We could always go swimming or play at the railroad station.” Despite the war, little children were still able to enjoy life.

During the air raids that took place over Minden, Sister Deppe and her children joined other occupants in the basement of the massive army post quarters. According to Hans Otto, “The basement had very thick walls with a big iron door. Even our apartments had those doors in front of them. . . . When we sat in the basement, the walls were shaking, and some of the plaster fell down on us. We always took an emergency suitcase with us, and we did not have to walk far to the shelter.”

The city of Minden was important for industry and transportation and thus attracted the interest of the British Royal Air Force with increasing intensity as the war neared its conclusion. Hans Otto recalled observing the aftermath of an attack on the Mittelland Canal that runs along the north edge of the city; many boats and small ships had been destroyed. Although points of military significance appeared to be the primary targets, extensive destruction in the city’s center also resulted. 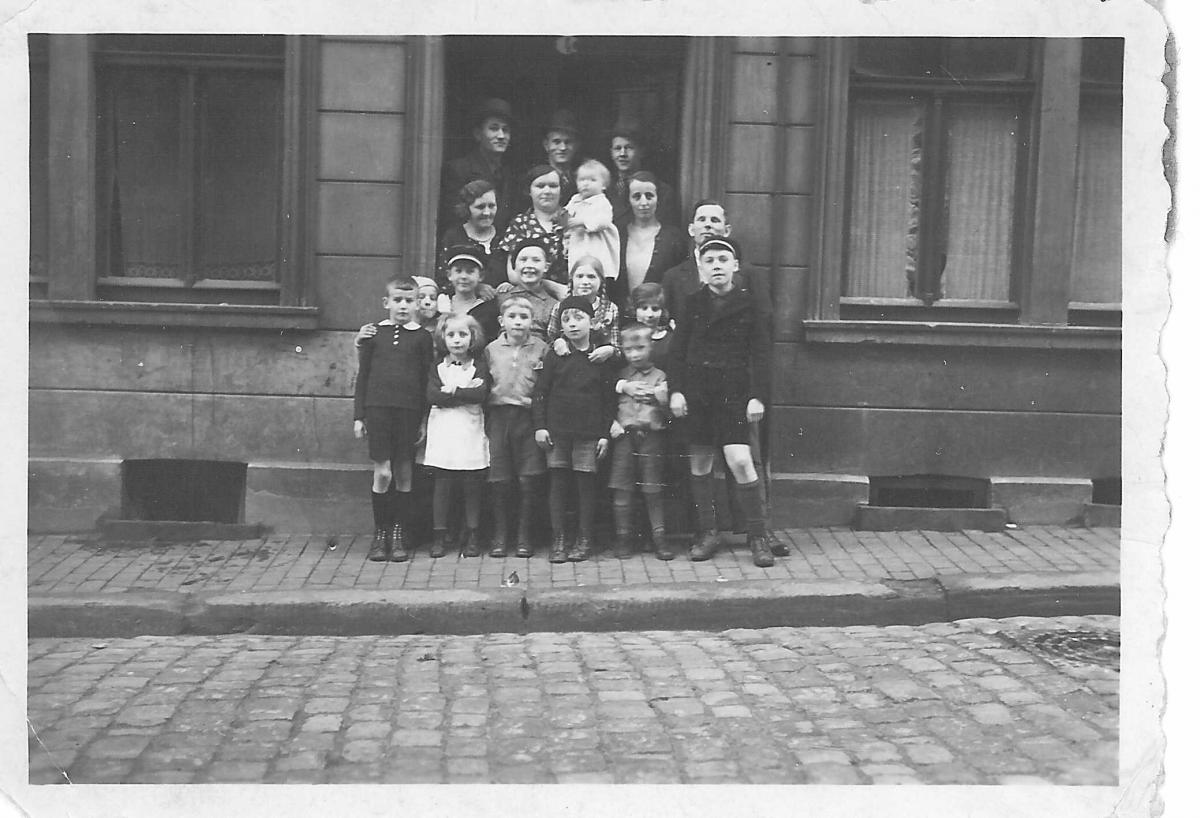 Fig.2. Members of the Minden Branch and friends gathered for this photograph in 1937. (H. O. Deppe)

Hans Otto recalled having power outages more frequently during the first months of 1945. Although his mother was able to find enough food for the family, there was never more than just enough, and ration cards often did not guarantee the availability of food. There was no water in the apartment, but the children fetched it easily from a well in the courtyard outside.

The war in Minden ended with the arrival of the British Army on April 6, 1945. Apparently, the Deppe family and several others were not quick enough to hang out white flags as a sign of surrender, and a few short artillery bursts were issued by the invaders as warnings. “As soon as we hung out our white sheet, it was quiet,” recalled Hans Otto. The British were kind to the people of Minden; most homes were not searched, and the conquerors did what they could to provide employment for local workers. Sister Deppe and her children spent much of their time doing outdoor cleanup and janitorial work.

The city of Minden lost at least 448 civilians during the war and more than 1,300 soldiers. Of the homes in the city limits, 36 percent were damaged or totally destroyed. [4]

In 1946, the Deppe family was blessed by the return of their father from a POW camp in Canada. They had known for some time that he had survived the war because he was allowed to send several cards home. However, tragedy struck this family in the death of Victor, a son of Sister Deppe from her first marriage and a half-brother of Hans Otto. Victor had been a soldier in the Wehrmacht and was captured at the end of the war. The family was later informed that while attempting to escape from a Polish POW camp in order to reach home for Christmas 1945, he was captured and punished by beheading.

The Minden Branch was weakened but alive and well when World War II came to an end in May 1945. The members there continued to meet in apartments for some time, and the future brought steady growth among the Saints in that city.

No members of the Minden Branch are known to have died during World War II.