Located on the banks of the Danube River in the province of Upper Austria, the city of Linz was one of Austria’s largest in 1938, with 123,000 inhabitants, but also home to a very small branch of The Church of Jesus Christ of Latter-day Saints. [1] There is no record of the actual number of branch members in Linz at the time, but several important documents have survived that describe the condition and activities of the branch during World War II.

Founded in 1921, the Linz Branch was led for many years by a professional soldier, Rudolf Niedermair, who had joined the Church in the 1920s. According to Karl Schramm (born 1908), Niedermair was the commander of a local army post. Because Schramm was unemployed from 1931 to 1938, President Niedermair often gave him clothing no longer needed by the soldiers. [2]

The history of the Linz Branch provides the following description of the branch’s condition just before the war:

From 1933 to 1938 there was a serious economic crisis that caused hunger, illness and need among many families. When Hitler came to power in Austria in 1939, the Linz Branch was part of the Vienna District under the leadership of Georg Schick. On May 14, 1939, Linz and Vienna were designated as independent of the mission and remained so until 1946. [3]

Like many Austrians, Karl Schramm was pleased to see Hitler annex Austria in 1938: “I had a job by April 13, just one month later. I found a position in the field for which I was trained [cauldron smith]. Nobody was out of work any more. We had Hitler to thank for that.” [4] 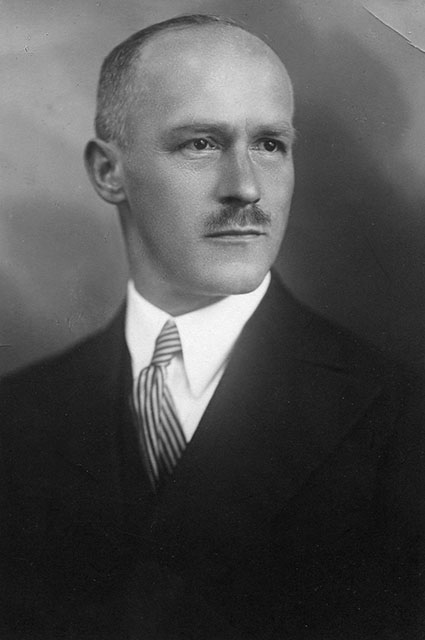 Fig. 1. Branch president Rudolf Niedermair was one of the first to join the Church in Linz. (G. Koerbler Greenmun)

According to the directory of the West German Mission, the Linz Branch held their Sunday School meetings in rooms on the second floor of a building at Landstrasse 49 during the summer of 1939. President Niedermair’s counselors were Peter Mareska and Karl Schramm. No other men or women were listed as branch officers at the time. The directory indicates that only Sunday School was held at that location, whereas sacrament meeting took place at 7:30 p.m. in the fourth-floor apartment of a Sister Schleindl at Hofgasse 12. An entertainment evening was held on Wednesdays at 8:00 p.m. in the home of Brother Mareska. [5]

The condition of the branch in the first two years after Austria was annexed by Germany was described in detail by Karl Schramm in his memoires:

We were soon evicted from our rooms in the Vereinshaus and were compelled to find rooms in restaurants and other buildings. Thus began an endless search for suitable meeting places for our events. Many members offered their apartments and I will name just a few: Mareska, Schleindl, Scharinger, Pöschl, and Schramm. Special mention is due Sister Szigato who was so selfless in her service. Brother Niedermair led this branch with great care as it continued to shrink in size under these difficult circumstances. Little by little things began to change. We were forbidden to sing songs that glorified Zion or the Jewish religion. We were required to sing the Horst Wessel anthem and other such songs. [6] Brother Niedermair repeatedly testified to us that if we remained faithful, the Church would survive intact despite such chicanery. Then the shock came when we found ourselves at war against half of the world. The missionaries were pulled out and we were left to depend only on the Lord. Due to the blackout, we could no longer meet in the evenings and it became more difficult to get together. Some of the members were drafted and there were only about eight to ten members left and some of them were not coming regularly. By then, we were meeting in the home of eighty-year-old Sister Schleindl and Brother Niedermair was in charge. [7]

Rudolf Niedermair served as the branch president in Linz from 1924 to 1941. He was a loyal army officer who never spoke a word against the government, according to Karl Schramm, who also claimed that other branch members also refrained from making political statements during the war. [8]

According to the memoires of Karl Schramm, Rudolf Niedermair became seriously ill in 1941 at the age of fifty. His condition was not known until he suddenly missed church one Sunday. The members found him in the hospital suffering from blood poisoning. He told them that he was embarking upon a trip from which he would not return. His wife insisted that he was speaking nonsense in a fever, but two days later he passed away. [9]

When President Niedermair died on May 6, 1941, he received a military funeral. According to Anton F. Körbler, the funeral was a very large affair that was attended by thirty-five Latter-day Saints from several branches in Austria as well as by 350 friends. The religious portion of the ceremony was directed by former district president Georg Schick from Vienna and Alois Cziep, the president of the Vienna Branch. [10] The burial took place in the St. Barbara Cemetery in Linz. 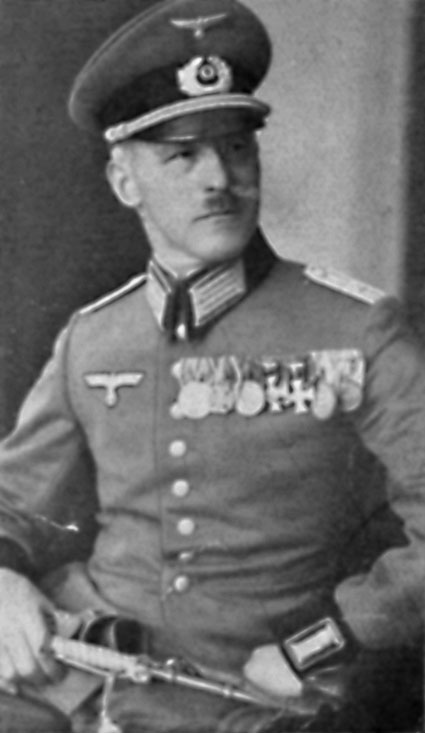 Karl Schramm, a priest in the Aaronic Priesthood, was then asked to see to the daily affairs of the branch but was not set apart as the branch president. He saw to these duties for the next eight months, during which time attendance decreased. The minutes of the Sunday School of the Linz Branch for the years 1941 and 1942 have survived. The number of persons attending was between three and eight for 1941 and decreased in 1942 to three to five persons each week. [11]

The records of the Linz Branch show that Heinz Jankowsky of Wels was set apart as branch president for Linz on April 18, 1943, by Alois Cziep, the president of the Vienna Branch. Brother Jankowsky served with the help of President Cziep and Georg Schick until the end of the war. [12] The branch history indicates that during the war the members held their meetings in the homes of members, in schools and restaurants, and in the Vereinshaus. [13] It was probably a difficult task to locate new places to meet while Linz was under Allied attack from the air in the last years of the war.

In February 1942, Karl Schramm was drafted into the Wehrmacht and sent to Russia, where he served for three and one-half years as a railroad worker. When he was released as a prisoner of war in 1945 and returned to Linz, he learned that his wife and his son had sought refuge among the Saints of the Haag am Hausruck Branch thirty miles to the west. Although they were not members of the Church, they were treated with such kindness by the Haag Branch that Frau Schramm asked to be baptized in August 1945, after which the Schramms returned to Linz.

From July 1944 until the end of the war, the city of Linz suffered under twenty-two air raids that took the lives of 1,679 residents. An estimated one-third of the dwelling space in the city was rendered useless by the time the American army arrived in the city on May 5, 1945. [14] It is not known if or how many of the Saints in Linz lost their homes.

With the arrival of the American army as the liberators and occupiers of the province of Upper Austria in May 1945, the Linz Branch began to be revived. Several of the American soldiers were Latter-day Saints, and they did what they could to ease the sufferings of the local Saints, who were subsisting on meager rations. On many Sundays, the soldiers invited three or four branch members to lunch at the post. Assistance also came from the Saints in Haag and Frankenburg, most of whom were farmers and thus had better access to food. The Saints in Linz were very grateful for the support as they continued to revive their branch after the war.

Only one member of the Linz Branch is known to have died during World War II:

[3] Gemeinde Linz 1921–1986: 65 Jahre Kirchengeschichte, 1991, CHL LR 4931 21. The Linz and Vienna Branches constituted the Vienna District after the branches in Salzburg, Haag am Hausruck, and Frankenburg were transferred to the Munich District in 1938.

[6] The Horst Wessel song was the anthem of the National Socialist Party; the text was written by Nazi martyr Horst Wessel.