The areas included within the Hanover District of the LDS Church in 1939 were essentially the southeastern portion of the former kingdom of Hanover, the old duchy of Braunschweig (Brunswick) to the east, and the northernmost counties of the former Prussian province of Hessen-Nassau. Surrounding Church districts were the Ruhr on the west, Bremen on the northwest, Hamburg on the north, Frankfurt/Main on the south, and the East German Mission on the east.

The district was based in the city of Hanover, the political, industrial and cultural center of the region. There were a large LDS branch there and other branches in the cities of Braunschweig (thirty-five miles east), Celle (twenty-two miles northeast), Göttingen (a hundred miles south), Kassel (125 miles south) and Uelzen (sixty miles northeast). A group too small to be a formal branch was holding meetings in Goslar (forty miles southeast of Hanover). The branches of the Hanover District were spread across a larger territory than any other district in the West German Mission when World War II approached. 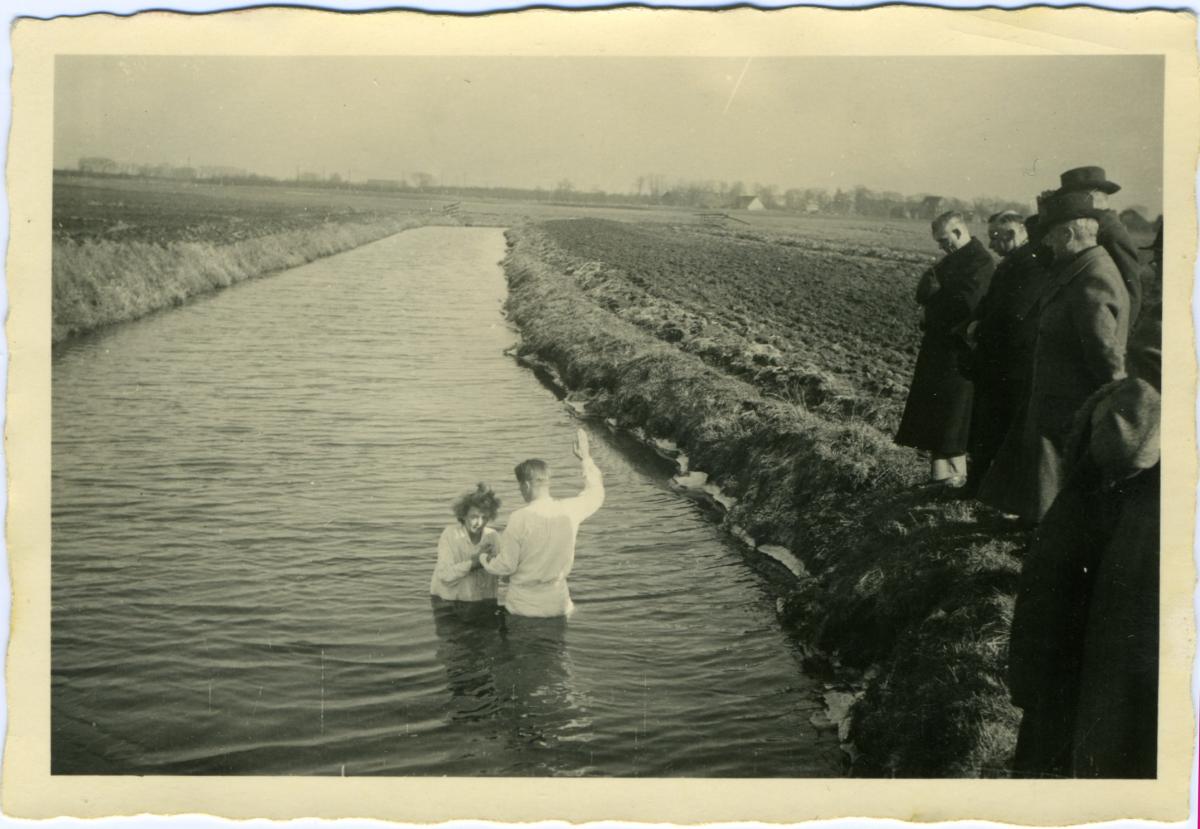 Fig. 2. Members of the Hanover Branch met with other Saints for an outing at Langelsheim in the Harz Mountains in 1937. Later district president Willi Wille is at the rear behind Margarete Horn (X). Walter Horn of Goslar (X below) stands next to his daughters Evelyn (left) and Irene. (E. Horn Pruess) 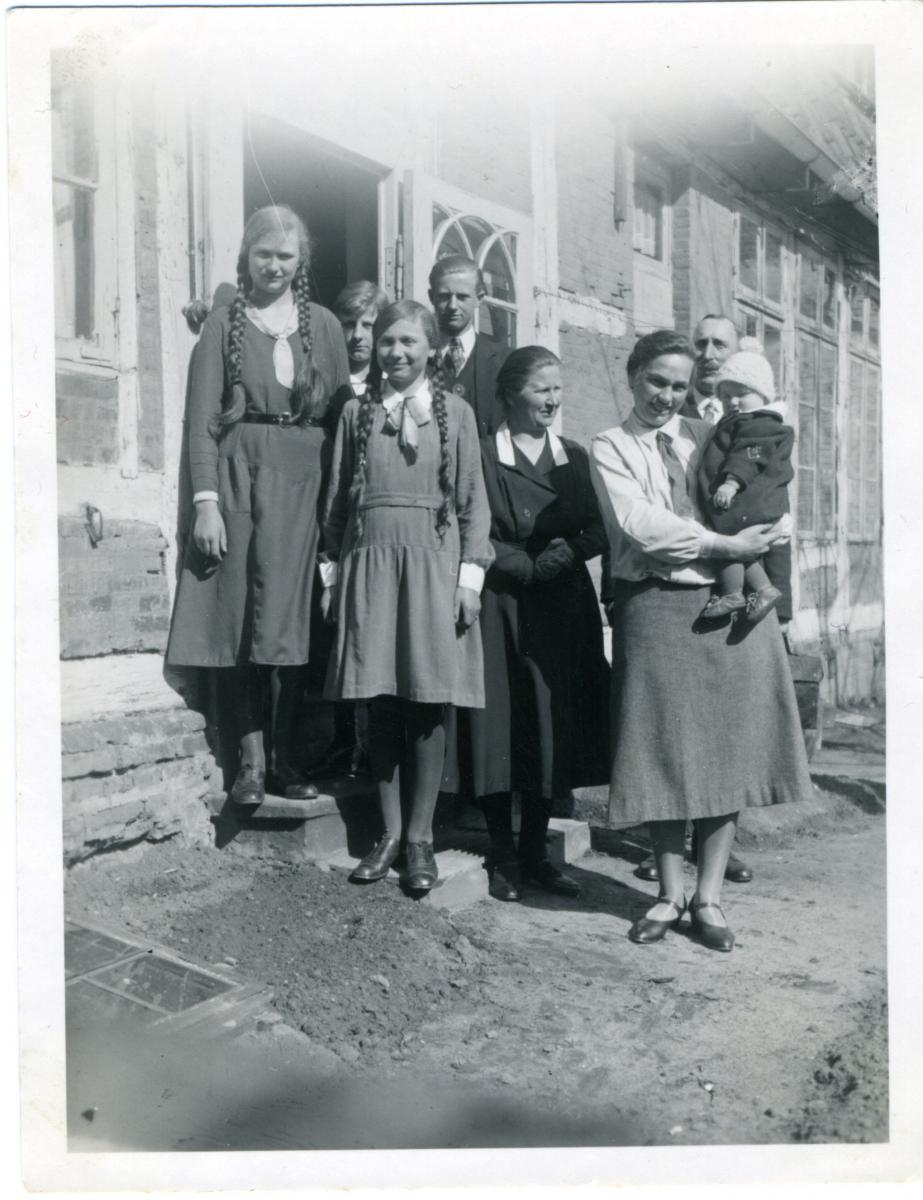 The president of the district in August 1939 was Willi Wille of the Hanover Branch. His only counselor at the time was Hans Bahe of the same branch. Four members of the distant Kassel Branch were district leaders: Konrad Göttig (Sunday School), Maria Schade (Primary), Fritz Dietrich (Young Men), and Anny Kersten of Melsungen, ten miles south of Kassel (Young Women). Hermann W. Pohlsander of the Celle Branch was the genealogical specialist and Marie Wernecke of the Uelzen Branch was the president of the Relief Society. [2]

Evidence of enthusiastic activity in the district can be seen in the reports filed by the West German Mission office in Frankfurt in early 1939. For example, a district conference was held in the Künstler Haus in Hanover on March 4–6 (Saturday through Monday), a total of 710 persons attended, and one friend and five children were baptized. [3] The Monday gatherings were most likely social events such as theater performances, dances, hikes through the local woods or visits at cultural or historical sites (as was the custom throughout Germany).

On Friday, March 31, 1939, the annual Gold and Green Ball was hosted by the Hanover Branch in their rooms at Gellertstrasse 10. Eighty-five members of the district attended the event, as did mission president M. Douglas Wood from Frankfurt. [4] 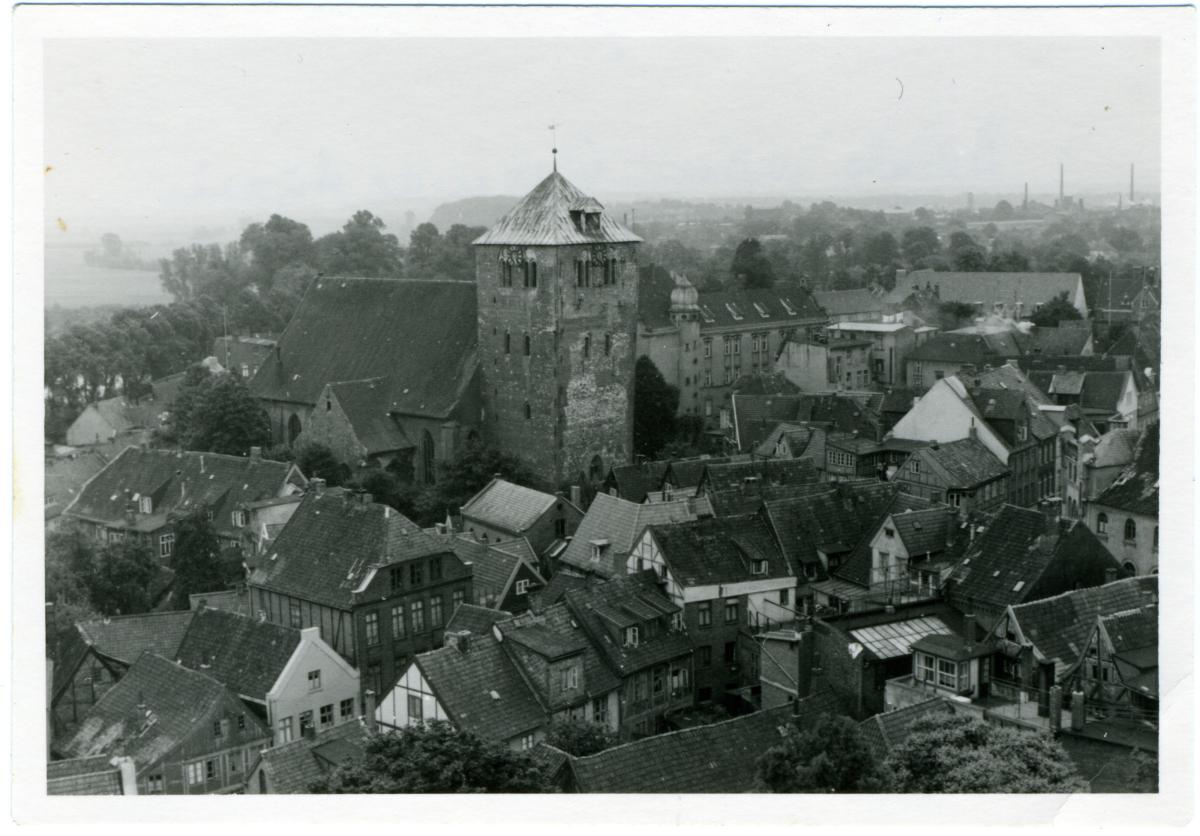 By 1941, Hermann Walter Pohlsander (born 1897) was serving as the substitute president of the Hanover District. It is not known what happened to Willi Wille (born 1909), but he was likely drafted into the military. Within a year, Pohlsander was the district president and as such was called to a meeting in the mission home in Frankfurt where the question of succession to mission supervisor Christian Heck was discussed. Pohlsander was of the opinion that it was inappropriate for district presidents to release mission supervisor Heck, who had been drafted by the Wehrmacht and was thus no longer able to carry out his duties. He was able to convince only one other district president, Otto Berndt of Hamburg, of his position, and Berndt joined him in voting against the other ten district presidents of the West German Mission who selected Anton Huck as the new mission supervisor. However, before they left, the two dissenting voters expressed their support for Huck in order to maintain good feelings in the mission at a time when many Germans no longer believed that Hitler could win the war. [5]

From the general minutes of both the Hanover and Celle Branches, it is clear that district conferences were held in Hanover twice each year throughout most of the war. Because the rooms rented by the host branch were too small, larger facilities were used for conferences. For example, on August 29–30, 1942 (Saturday and Sunday), the conference was held in the Haus der Väter in Hanover. According to the minutes of the Hanover Branch, the leaders of the West German Mission presided and Paul Langheinrich, second counselor to the supervisor of the East German Mission, was also in attendance. [6]

The district conference held on March 5, 1944 was a fine affair—this time only one day of meetings. Visitors included mission supervisor Anton Huck from Frankfurt and district presidents Pohlsander (Hanover) and Hegemeister (Bielefeld). Rooms at Volgersweg 54 (close to the original Gellertstrasse 10 rooms) were rented for the meetings, and 177 persons (twenty of whom were called “friends”) attended from as far away as Goslar, Kassel, and Frankfurt. The theme of the conference was “The Apostasy and the Restoration of the True Gospel.”

The last wartime district conference took place on September 17, 1944. Despite the increasing destruction of the city and the fact that many members had left town (soldiers and mothers with small children), the attendance was still 132 persons, including Anton Huck from the mission office. “Seek ye first for the Kingdom of God” was the theme for the members, who were apparently determined to keep the Church alive in Hanover. Their leaders were definitely trying to do so. [7]

Still functioning as district president when the war ended on May 8, 1945, Hermann Walter Pohlsander and his wife had fled Celle for the safety of the suburb of Garssen. Pohlsander was an accountant for the city, and this may have allowed him to avoid service in the German army. As a postscript of the war, he wrote short descriptions of the status of many of the branches in the Hanover District as of August 1945. Things looked rather bleak, and several branches had lost their meeting places, but hopes were bright for a new start for the Church on the north German heath. [8]

[8] See the individual chapters for the branches of this district on the pages below.