The city of Gotha in the state of Thuringia had a population of 51,995 when World War II began in September 1939. It is not known how many of those inhabitants were Latter-day Saints, because the necessary reports were not submitted to the mission office at the end of that year.

Meetings were held in rented rooms at Hünerdorfstrasse 9 in Gotha. The Saints in that city met formally only on Sundays, holding Sunday School at 10:00 a.m. and sacrament meeting at 11:00. The branch directory for July 1939 lists only one leader: American missionary T. Frank Swallow as the branch president. [1]

Karl Heimburg (born 1924) and his family were members of the Gotha Branch until they moved to Frankfurt in 1938. He recalled the following about the meeting rooms in Gotha: “We met [in 1938] at Hünersdorfstrasse in a Hinterhaus. There was a big room which was our chapel, and we had some smaller rooms for the different classes of the Sunday School.” [2] 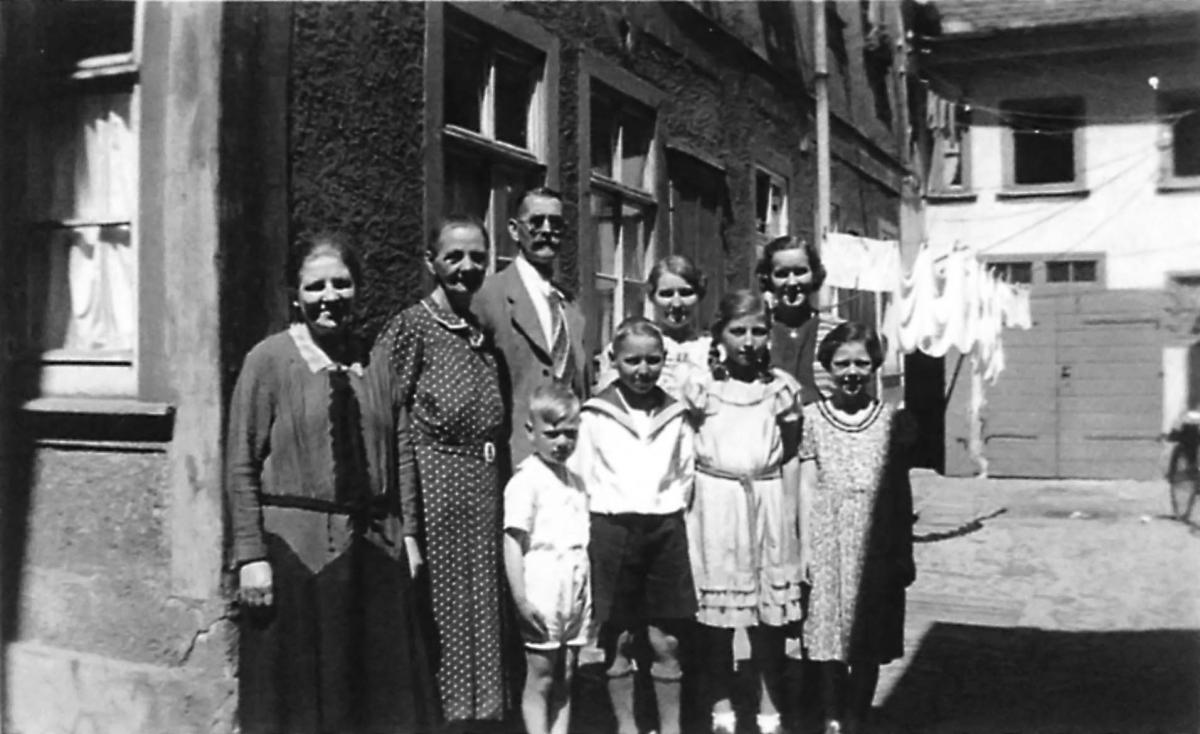 Fig. 1. This photograph was taken when missionary Erma Rosenhan visited the Gotha Branch in June 1939. The adults in the back row are (from left) Sister Walter, Sister and Brother Meissinger, Sister Schindler, and Sister Rosenhan. (E. Rosenhan)

The only information available about the Gotha Branch at that time is taken from the missionary diary of Erma Rosenhan of Salt Lake City: “Sunday, June 4: Walked from Siebleben to Gotha to attend Sunday School. There were 4 grownups and about 4 children, Bro. Swallow from Erfurt and myself. Bro. and Sis. Meissinger knew father and Sis. Meissinger knew mother. . . . She seems to be a devout Mormon.” [3]

Because no eyewitnesses or eyewitness testimony could be found at the time of this writing, the fate of the members of the LDS Gotha Branch during World War II is not known.

The following members of the Gotha Branch did not survive World War II:

[3] Erma Rosenhan, papers, CHL MS 16190. Sister Rosenhan had received permission from the mission president to visit the area in order to gather genealogical information about her ancestors. (Siebleben is only one mile east of Gotha.) Her parents had grown up there but had since immigrated to Salt Lake City.