The northern suburbs of the city of Flensburg reached almost to the border of Denmark in 1939. This port city on the Baltic Sea was thus the northernmost city of substantial size (68,042 inhabitants) in Hitler’s Germany when World War II began. With its large port facilities and industry, it was a city crucial to the war efforts of the Third Reich.

The branch of The Church of Jesus Christ of Latter-day Saints met in rooms rented on the second floor of a building at Grossestrasse 48 in Flensburg. According to the branch history, the main meeting hall was complemented by four small classrooms. [1]

A small branch of fifty-four persons called that location home in the summer of 1939. The president of the branch was Max B. Müller, but he was called to be the district president by the end of September. It is not known who succeeded him then. When the war began in September 1939, Otto Schwan was the superintendant of the Sunday School, Friedrich Hansen the leader of the YMMIA, and Constanze Klindt the leader of the YWMIA. The Primary was directed by Elfriede Callesen, and the Relief Society by Margarete Salopiata (who also represented Der Stern magazine). Genealogical research was supervised by Max Müller. 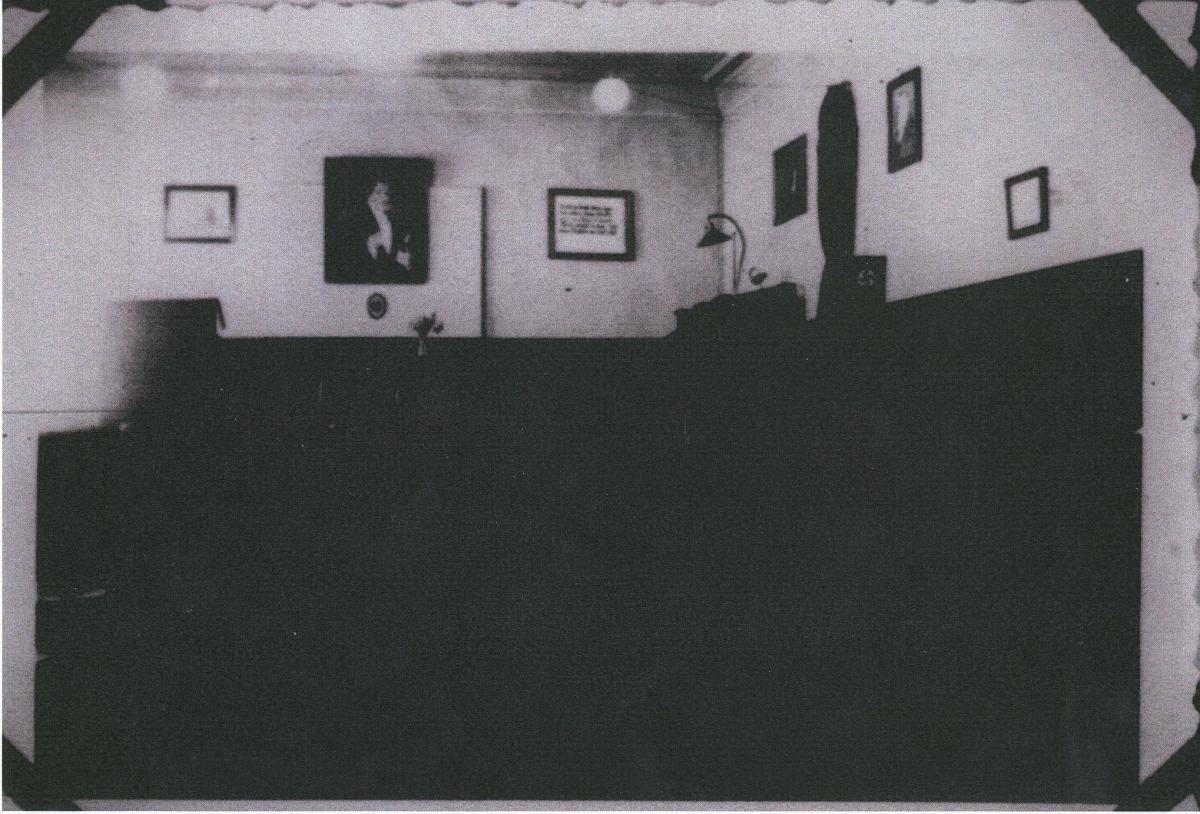 Fig. 1. The main meeting room of the Flensburg Branch in about 1940. (Church History Library)

The meeting schedule for the Flensburg Branch in 1939 was as follows: Sunday School at 10:00 a.m. and sacrament meeting at 7:00 p.m., entertainment (of unspecified variety) on Mondays at 7:30 p.m., Primary on Tuesdays at 4:00 p.m., Mutual on Thursdays at 7:45 p.m., followed by priesthood and Relief Society meetings at 8:45, and genealogical study on the second and fourth Thursdays of the month at 6:00 p.m.

The surviving manuscript branch history only extends through the end of the year 1940 but includes several comments about life for the Latter-day Saints in the Flensburg Branch during those seventeen months: [3]

August 22, 1939: A special meeting was held in the Kiel Branch hall with Joseph Fielding Smith as the speaker.

August 27, 1939: Margo Karl Klindt and Albert Dittmer were drafted. Beginning on September 5, sacrament meeting was to begin at 6:00 p.m. due to blackout regulations.

The average sacrament meeting attendance since the war began was eighteen persons.

March 30–31, 1940: Twelve members of the branch attended the district conference in Kiel.

April 21, 1940: Max Müller and Elisabeth Bräuer [?] were married; “we gave the young couple a fine reception.”

April 20, 1940: Uwe Wischniewski died at the age of 21–22 months; he was buried on April 24 at the Friedenshügel cemetery; twenty-five persons attended the funeral.

The average attendance at Sunday meetings in April 1940 was twelve to fourteen persons. It is clear from those entries that wartime conditions had interrupted and even temporarily curtailed branch activities. Nevertheless, it is equally clear that the members of the Flensburg Branch carried on as best they could.

Harry Christensen was born in Denmark in 1922 and baptized in the town of Sonderburg, just north of Flensburg in Denmark, in 1933. His father found work in Flensburg in April 1939 and moved his family south into the city to avoid the long bicycle ride to work. Harry, who was sixteen years old and finished with public schooling, recalled finding work for himself at the time as well:

I started job training in a garden market when I lived in Flensburg but I didn’t live at home. My boss had all of his trainees stay in his home. We worked every day from 6 a.m. to 6 p.m. I had one day off a month and that was usually a Sunday. This was the only time that I could go home and get my laundry done, so I didn’t have many opportunities to attend church. [4]

As a citizen of Denmark, Harry could not be drafted into the military nor subjected to other involuntary programs under the National Socialist government. In other respects, Harry and his family found it important to assimilate themselves in Germany. For example, they spoke German at home. In fact, both of Harry’s parents were born in Germany, but his father had since become a Danish citizen.

“The first British attack on Flensburg destroyed the branch meeting rooms,” recalled Harry. “The young men were drafted, and mothers with their children left town for safer places.” Even Danish citizens could not escape the dangers of war, and Harry’s life would be interrupted several times by personal loss.

The branch clerk wrote an enlightening paragraph in his record at the conclusion of the year 1940:

So ends the second year of the war. Under the circumstances, the meetings were held for the most part without interruption. All organizations are still functioning well. Sunday School takes place from 11:00 to 12:00, priesthood and Relief Society meetings from 2:00 to 3:00, and sacrament meeting from 3:00 to 4:00. There are 55 members of record: 9 priesthood holders, 11 other males, 29 females, 6 children. [6]

The branch population was constantly in flux, as is clear from an analysis of the above report. Beginning with fifty-four members in 1939, the membership had risen to fifty-five, despite the fact that two members died during 1940. Thus it can be assumed that three persons were baptized that year.

Harry Christensen moved to Kiel and met a nice Catholic girl there. They were married in the civil registry office in 1943 and moved into a modest apartment. In that huge port city, the Christensens were in for very frightening adventures, . . .because the city was targeted constantly by Allied bombers. As Harry recalled:

We lost our home three times during the war and lost everything. But because we didn’t have anything left, we were given coupons with which to buy the things we were missing. But even though we had the money, those things were not available to buy. I remember one time when my bike was destroyed by a bomb, I received a new one from France that looked really neat. . . . We had four different strollers for our son. We could not take one inside the air-raid shelter, so we left it outside, where it was destroyed.

During the last two years of the war, Harry was assigned duty as an air-raid warden. He recalled many occasions when he watched buildings burn after attacks and wondered about the reactions of residents: “During those times of stress, we often saw people doing things that were not rational. For example, people would throw their belongings out the windows of burning houses but did not think about the fact that the things would break [when they hit the ground]. All they could think about was how to save their property.”

After a terrible raid on December 26, 1943, Harry’s wife and their little boy were put on a bus and sent to an unspecified location at a safe distance from Kiel. They were eventually assigned a room in the town of Lütjenburg (eighteen miles to the east). The confusion of the times was such that several months passed before Harry found out where his family was and before they found out that he was still alive back in Kiel. Any hope of a normal life together must have seemed impossible to them under those conditions.

Harry joined his family in Lütjenburg before the British army arrived there on May 5, 1945, and the war ended. The takeover was peaceful, but local residents were subject to a strict curfew. Harry had to sneak around town at night to find a midwife to assist in the birth of his daughter.

Upon finally returning to Kiel in 1946, Harry Christensen established contact with the LDS branch there and met the branch president. “He kept everybody together,” Harry explained.

Back in Flensburg, the branch members likely experienced similar losses as they too tried to survive in a port city. As of this writing, no information is available regarding the location or frequency of church meetings among the Latter-day Saints who remained in Flensburg.

The following members of the Flensburg Branch did not survive World War II: