Formerly a district capital in the Prussian province of Saxony, the city of Erfurt was the largest (165,615 inhabitants) and most important city in the region in 1939. Although no records regarding the population of the Erfurt Branch in that year have survived, the branch directory lists leaders for every organization but the Primary. It would appear that the branch had at least seventy-five members.

Karl Müller was the branch president, and his only counselor was Karl Krummrich. Willi Brachmann directed the Sunday School, Alexander Ludwig the YMMIA, and Ella Possner the YWMIA. Erna Brachmann was the Relief Society president, and Louis Trefflich was responsible for both the Stern magazine and genealogical instruction in the branch.

Meetings of the Erfurt Branch were held in rented rooms in a Hinterhaus at Johannesstrasse 136. The first meeting on Sunday was Sunday School at 10:00 a.m., and later a genealogy class began at 6:00 p.m. and sacrament meeting at 7:30 p.m. Mutual met on Tuesdays at 8:00 p.m., and both the priesthood and Relief Society meetings took place on Thursdays at 8:00 p.m.

The daughter of the branch president, Margot Krummrich (born 1935), described the meeting rooms:

There was a large room on the main floor. On the [rostrum] stood the pump organ and the piano. The pulpit was also in the front. There were some pictures of Christ in the main room. There were also classrooms. During the war, we might have had four to ten people in the meetings. It was actually a large branch, but most of the members could not attend. [1]

Just before the war began, Margot was hospitalized with diphtheria. At the point when she was almost paralyzed, a most remarkable thing occurred: her father wanted to give her a priesthood blessing but was not allowed to be in her room. He then stood outside the room and pronounced the blessing. She was healed by the next day. 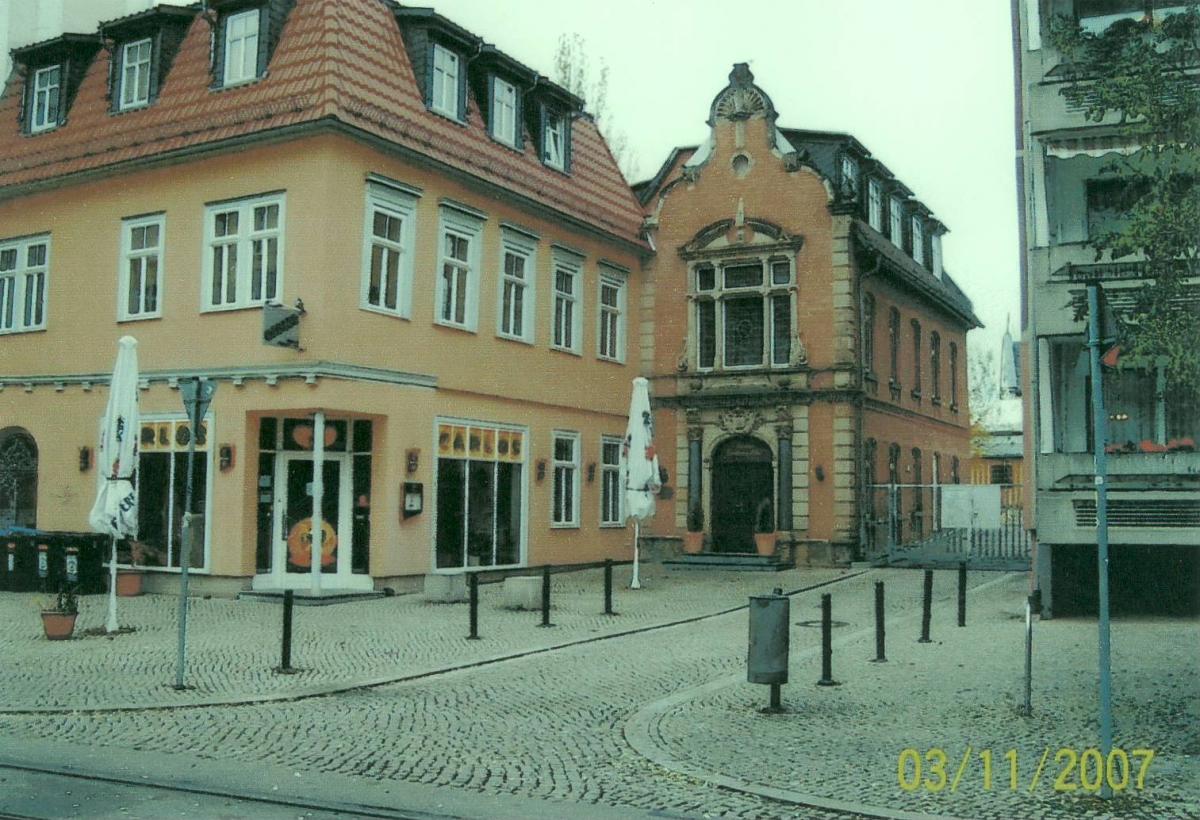 Fig. 1. The Johannesstrasse in Erfurt as it looks today. (R. Freitag)

The history of the Erfurt Branch offers only one statement regarding the life of the Latter-day Saints in that city during World War II. Brigitte Loch explained, “During the war the members held meetings in various homes and taught and edified each other.” [2]

Margot Krummrich had looked forward to being baptized in November 1944, but wartime conditions delayed the event until January 13, 1945. The baptism took place in a small pool in the local hospital. “It was cold,” she recalled, but she was fortunate that her father, who was apparently home on leave, could perform the ceremony.

The American army entered the region in April 1945. According to Margot, there was no fighting when they arrived. Shortly thereafter, the GIs left the region, and the Soviet occupation forces took over. She recalled that the Americans had conducted themselves fairly well among the locals, but the same could not be said of the Soviets later on: “They did not treat the women with any respect.”

“My father was gone from home for about a year and a half, but he returned in May 1945,” recalled Margot. The family had been evacuated to the town of Möbisburg (just five miles south of Erfurt) for a few months, but with Karl’s return, they went home to their apartment at Johannesstrasse 131, just down the street from the branch rooms. The family’s return was timely, because the branch was nearly evicted from the building. Margot explained the odd circumstances:

A family from the Cottbus Branch came to town and needed a place to stay. My father decided that they could live in one of the classrooms. But they wanted all the branch rooms, which we of course could not give them. The family then said that they would take our apartment if we moved somewhere else. We had a beautiful and large apartment. We then lived together for a while but that did not work, so we left our apartment and moved into the Church meeting rooms. [The guest family] said that if we didn’t give them our apartment, they would tell the housing authority that the branch rooms were not being used and other people could move in. My father was quick to decide that we would move into the branch rooms. [3]

Thus the church meeting place was preserved, and the members of the branch began again to worship together. Their numbers increased as soldiers returned and evacuated members found their way back to the city that had since lost many of its residential buildings to air raids.

Two years after the war, branch president Willi Brachmann wrote a letter to former missionary Walter E. Scoville, who was attempting to determine the status of LDS families in branches in which he had served just before the war. The following is an excerpt from that letter:

Well, the war is now over and it really took its toll. Even though we were never in favor of war, we too must pay the price. I lost my only son (Horst) in the last days of the war. He was 17½. Six young men of the Erfurt Branch were killed in battle. Alex Ludwig is still a POW of the French in Africa. Brother Wittmer spent 1½ years in prison. He had been sentenced to five years for helping American POWs to escape. I was assigned to be the president of the Weimar district and I served as such until just before the end of the war. All [sic]of our members made it through the war fairly well. After the war, we all began anew to the do the work of the Lord. [4]

Brother Krummrich’s letter was very optimistic. As a point of fact, the Erfurt Branch alone had lost six men in combat situations, and another eight members died at home.

The following members of the Erfurt Branch did not survive World War II:

[3] The name of the offending family is known, but there is no compelling reason to reveal that name here. Margot expressed no bitterness toward them. The incident simply serves as evidence that even Latter-day Saints can be selfish when under the stress of losing their homes. Margot stated that her family consisted of the parents and seven children at the time; it is not likely that the two branch rooms included a bath, so giving up their apartment to another family would have been a genuine sacrifice.