The German-language publication of The Church of Jesus Christ of Latter-day Saints, Der Stern, included the following announcement dated Monday, May 1, 1939:

The Durlach Branch of the Karlsruhe District, that had been dissolved some time ago, was again organized. A beautiful, small meeting hall, well decorated, is available to the few members and the many friends of the branch and the blessing of holding meetings is again made available. [1]

The town of Durlach is located just a mile east of Karlsruhe and is now a suburb of that major city. In 1939, the population of the city (18,658) included only thirty-four members of the Church. American missionary George Blake was serving in Durlach when the branch was organized and recalled the setting of the meetings:

When the war started they were meeting in [rented rooms] at Adolf Hitler Strasse 34. It was right on the main street, in the backrooms of a beer hall. We had two rooms and put a sign out front, and we went around the back through an alley to get in. We built a podium in the Durlach chapel. The owner of the building had a swastika in the room and we didn’t fight it; that would have been more hassle than it was worth. [2] 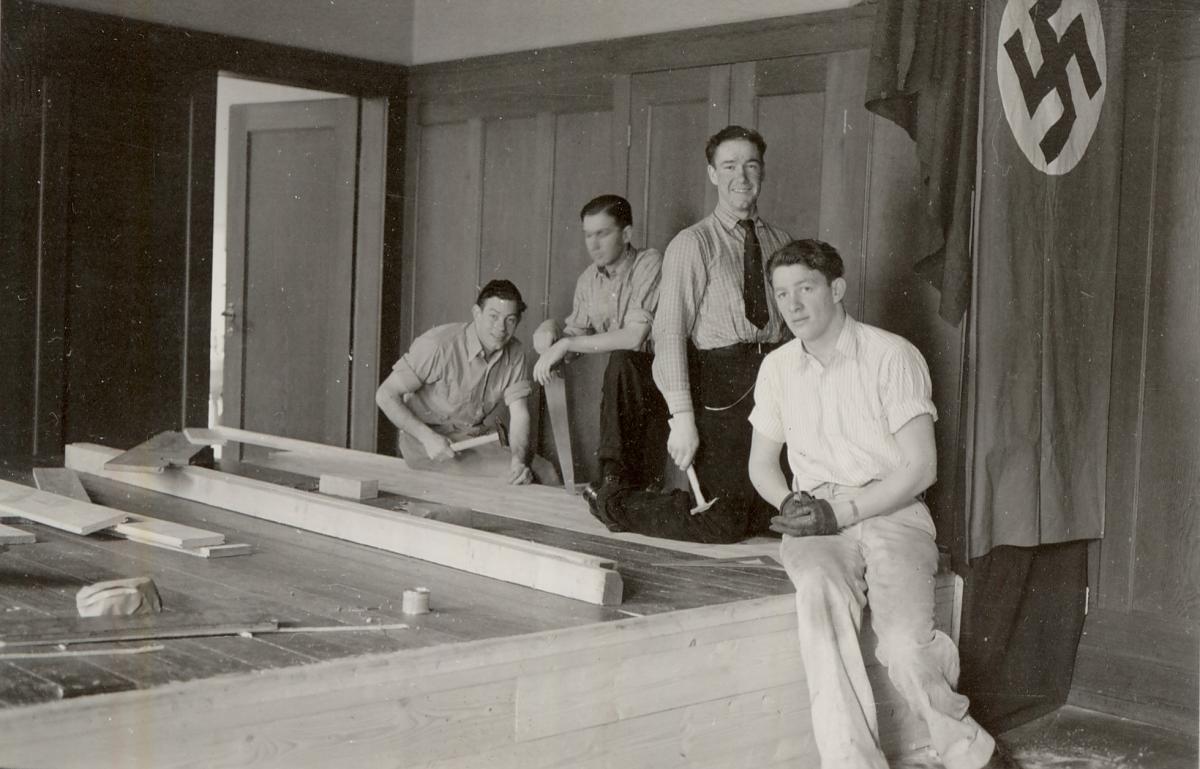 Fig. 1. American missionaries built a rostrum for the new rooms of the Durlach Branch in the summer of 1939. From left: Paul Nichols, George Blake, Myron Seamons, and John Wesche. (G. Blake)

Establishing a new branch of the Church can be a substantial challenge, and Elder Blake described the assignment in these words:

This was a very small group, but we worked it up to as many as thirty-two members and a few friends. Many of them were inactive because they didn’t want to travel to Karlsruhe, and it was our job to reactivate them. So we got a local place, and they came out in greater numbers. One brother and his sister said they wouldn’t come if the other was going to be there. We smoothed that over and called them to repentance; even though they had been living in the same town, they hadn’t spoken in 16 years. . . . I don’t know how long they [remained active].

There were some very pleasant characteristics of the members of the new Durlach Branch, as Elder Blake described in his diary on Thursday, August 3, 1939:

These Durlacher Fraus are good [to the missionaries]. We are fed practically every day of the week, and then are given large sweet bread loaves, gooseberries, plums, jam etc. for between times. We really almost have too much, but to refuse it is an insult so we have to take it and be tickled over it. . . . We seldom buy anything at the store for we have breakfast with the rent, dinner invitations about every day, and coffee in the afternoons which leaves no room for supper. In the last fourteen days I have spent around 7,00 RM for meals—around $1.50. [4]

A few days later, Elder Blake was transferred to the mission office in Frankfurt. The directory of the West German Mission showed Elder Whitney D. Hammond as the branch president on August 18, 1939—just two weeks before the war started. He and his companion, Myron Seamons, were evacuated from Germany on August 25, and it is not known whom they designated as the leader of the small branch. As of this writing, there are no records of the branch to be consulted, and no eyewitnesses can be found. 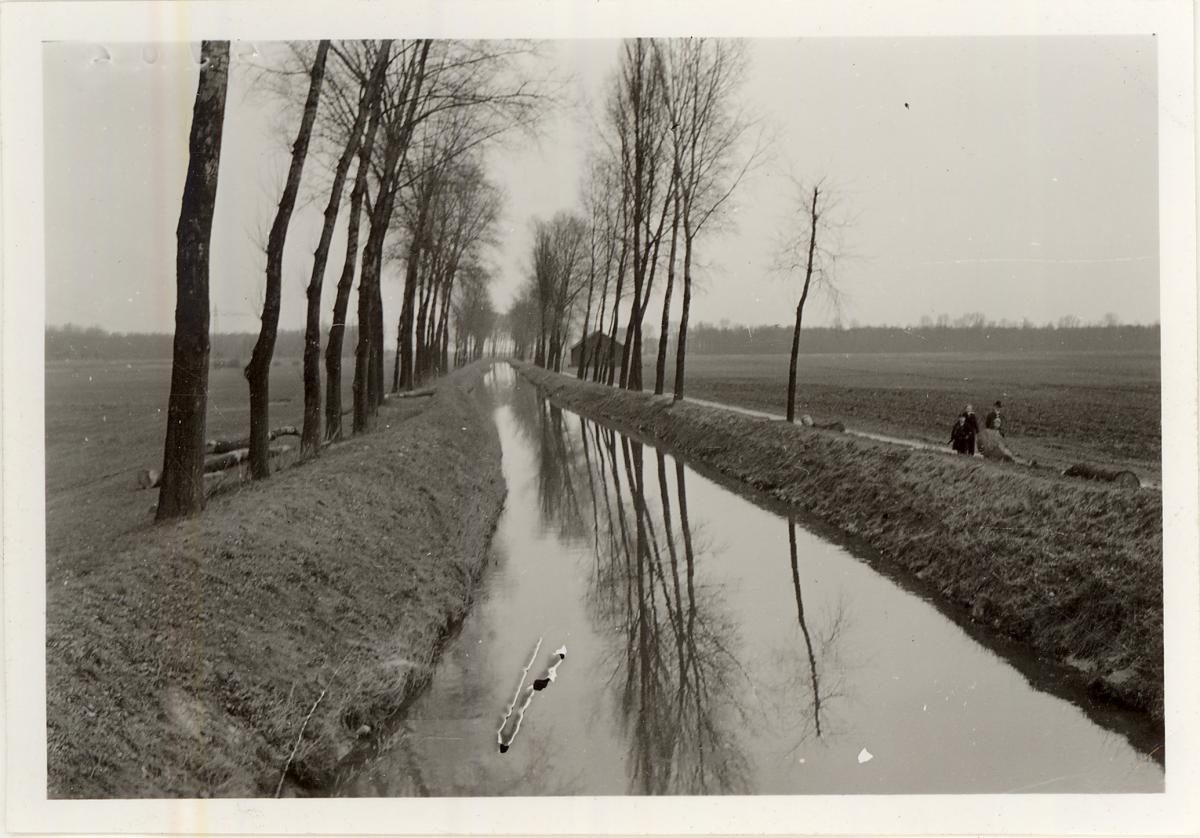 Fig. 2. Elder Blake recalled that baptisms were performed in this creek at a location known as Hagsfeld, near Durlach. (G. Blake)

The following members of the Durlach Branch did not survive World War II:

[4] George R. Blake, journal, CHL MS 17781. The coffee mentioned was malt coffee, such as Pero in the United States, and thus did not represent a departure from the Church’s standards of health. Such drinks were common among the Saints all over Germany at the time.