Of the fourteen districts of the West German Mission, the district centered in Bielefeld, Westphalia, was the eighth largest, with a total of 326 members. Exactly 50 percent of the Saints in the district were females twelve years of age and older. This reflects a trend throughout The Church of Jesus Christ of Latter-day Saints in both German missions. At the same time, only fifty-six men in Bielefeld District’s five branches—less than one-half of those over twelve years old—held the priesthood.

The city of Bielefeld was located near the center of the district territory. The remaining four branches were situated to the north and east of Bielefeld: Herford (eight miles), Minden (twenty miles), Stadthagen (thirty miles) and Münchehagen (thirty-five miles). With the exception of Münchehagen, all of those cities enjoyed excellent railroad connections, which enabled leaders and members to travel to meetings in various locations. 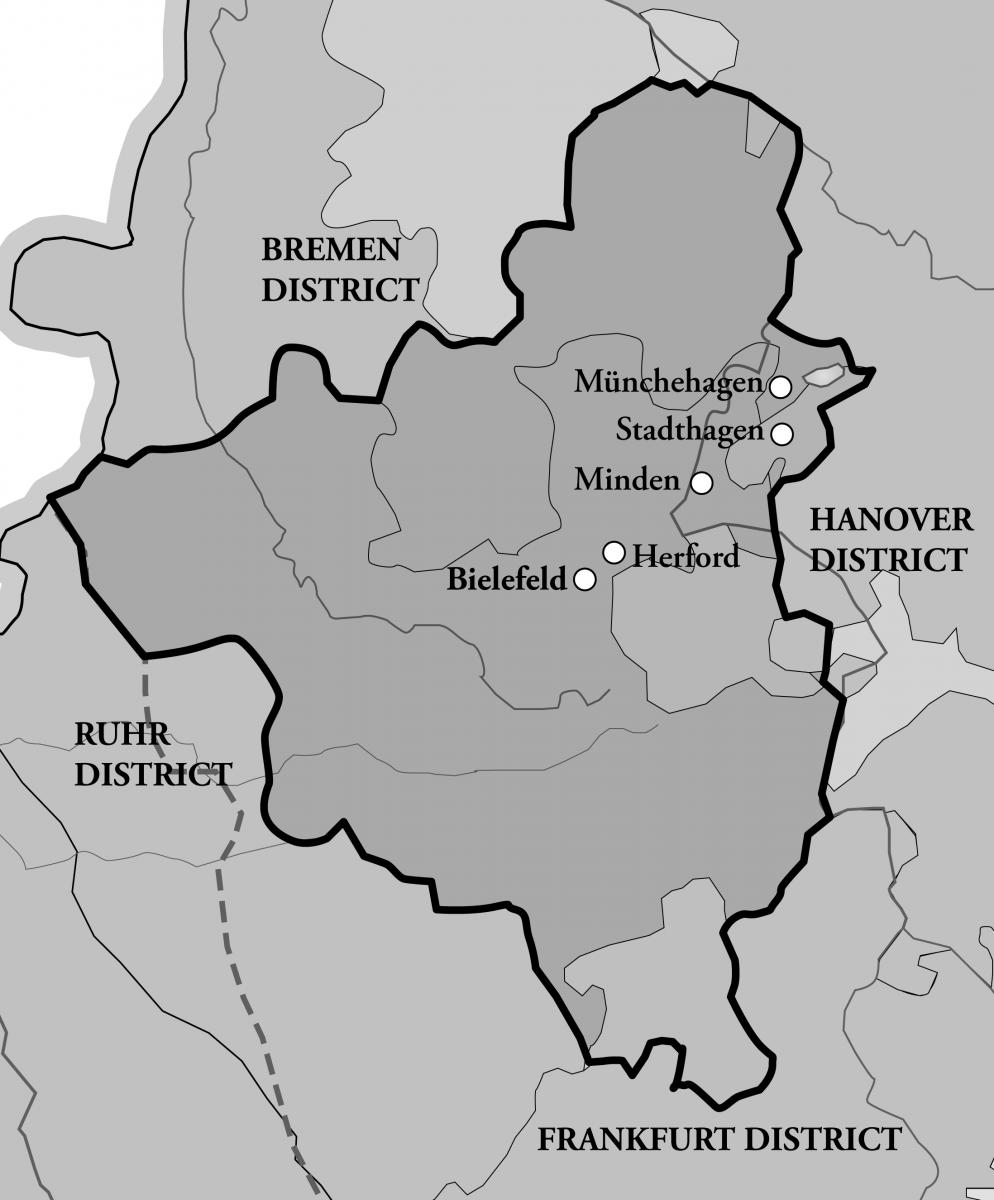 Fig. 1. The territory of the Bielefeld District in northwest Germany.

At the onset of World War II, the district was under the leadership of Alfred Hegemeister, who lived in Stadthagen. He had no counselors but was assisted by a secretary, Heinrich Rahde of Heuerssen (Stadthagen Branch). According to the mission directory, more than one-half of the district leadership positions were not filled in August 1939. Members from just two branches filled the remaining district callings. Representing the Bielefeld Branch were Sunday School president Heinrich Recksiek, YMMIA president Martha Klöpper, Primary president Luise Bokermann, and Relief Society president Anna Recksiek. YMMIA president Friedrich Möller belonged to the Stadthagen Branch. All served without secretaries, but there is no reason to believe that the programs of the Church were not in full operation in the Bielefeld District.

The last district conference held before the war took place in the city of Bielefeld on February 26 and 27, 1939. The theme was from John 8: “Know the truth and the truth shall make you free.” [2] The history of the Bielefeld Branch described the event in these words: “More than 800 persons participated in the spring conference of the Bielefeld District, including mission president M. Douglas Wood. For the first time, two-color printed invitations were distributed among members and friends.” [3]

Werner Niebuhr (born 1916) of the Bielefeld Branch enjoyed only six days with his new bride after their wedding in 1940, while Werner was on leave from his Wehrmacht unit. When he returned to duty, he prayed earnestly for an opportunity to attend the next district conference. But how could he possibly get leave again so soon? One day, his company commander invited him for a drink, but Werner declined, based on his health standards. The officer insisted, but Werner turned him down repeatedly and was surprised to be given three days’ leave for his integrity. The leave allowed him to attend district conference, where he was asked by mission supervisor Friedrich Biehl to speak on Sunday afternoon. “I told them how thankful I was for my testimony of the gospel and how the gospel had helped me so far in my life to understand and do the will of our Father in Heaven,” Werner said. After his nearly one-half hour talk, Werner hurried off to catch the train back to his unit. After the war, a Brother Kapp of the Herford Branch thanked Werner for giving that talk, during which Kapp had gained a testimony and decided to join the Church. Werner wrote these words: “I am very thankful that I refused to drink with my captain and he gave me the furlough that I could attend this conference and bear my testimony and bring one brother into the Church.” [4] 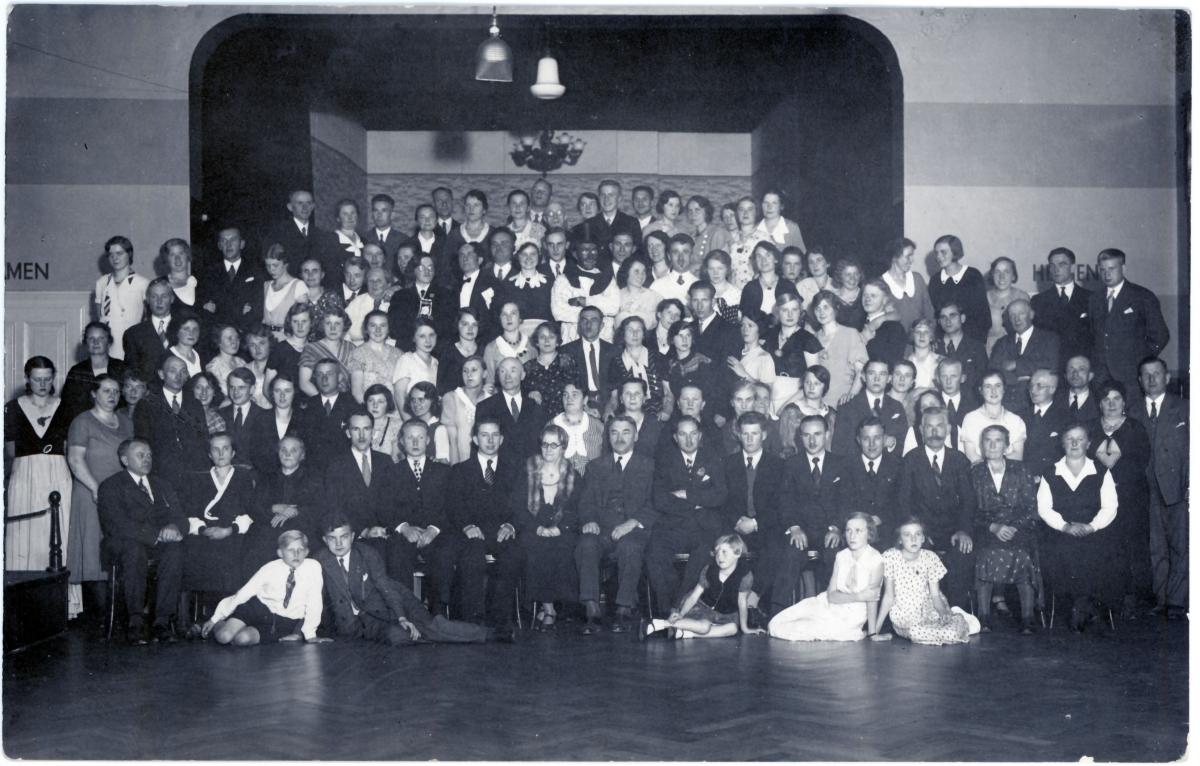 Fig. 2. Attendees at a district conference in Bielefeld in the early war years. (E. Schmitz Michaelis)

As was common in the German missions in those years, President Hegemeister not only presided over his own district conferences but also attended conferences in other districts. For example, he was present at the conference of the Ruhr District in 1939.

The records of the West German Mission office in Frankfurt am Main do not include reports from the Bielefeld District for the war years, but it can be presumed that the district president made every effort to visit branches and hold district conferences whenever practicable. According to Bielefeld Branch member Heinz Recksiek, a large meeting hall at the factory where his father, branch president Heinrich Recksiek, lived and worked was made available to the Church for district conferences early in the war. [5]

When World War II came to an end on May 8, 1945, all of the branches in the Bielefeld District were still in existence and holding meetings on at least a sporadic basis. 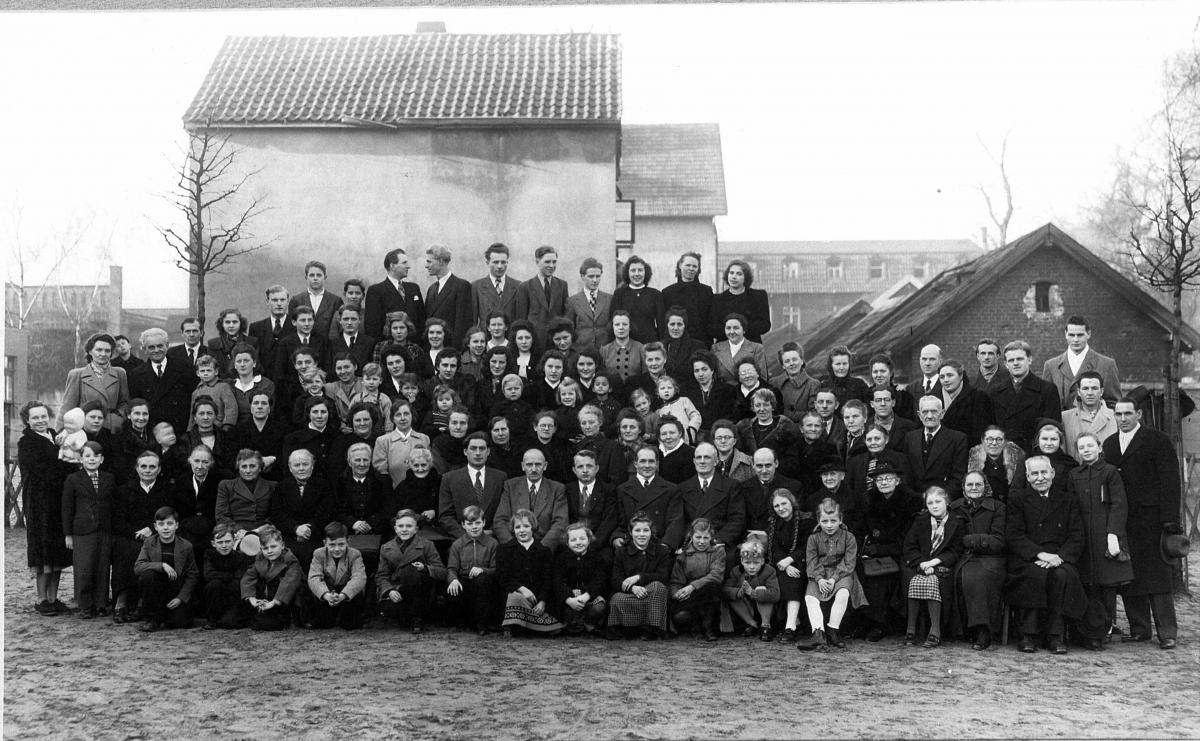 Fig. 3. Surviving members of the Bielefeld District in 1946. (H. Recksiek)