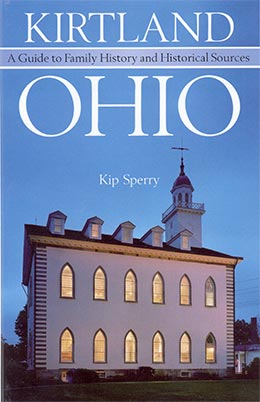 Kirtland, Ohio: A Guide to Family History and Historical Sources 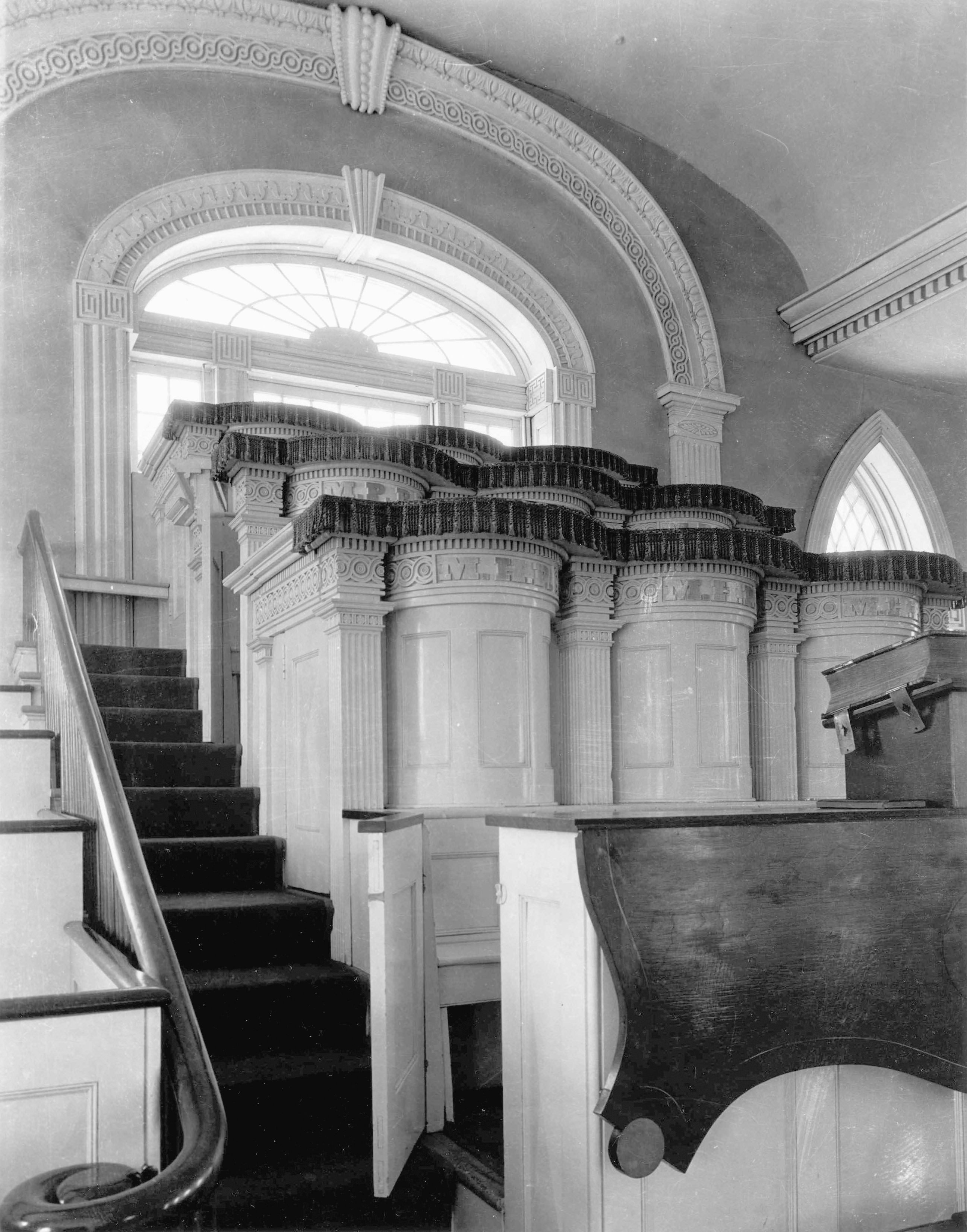 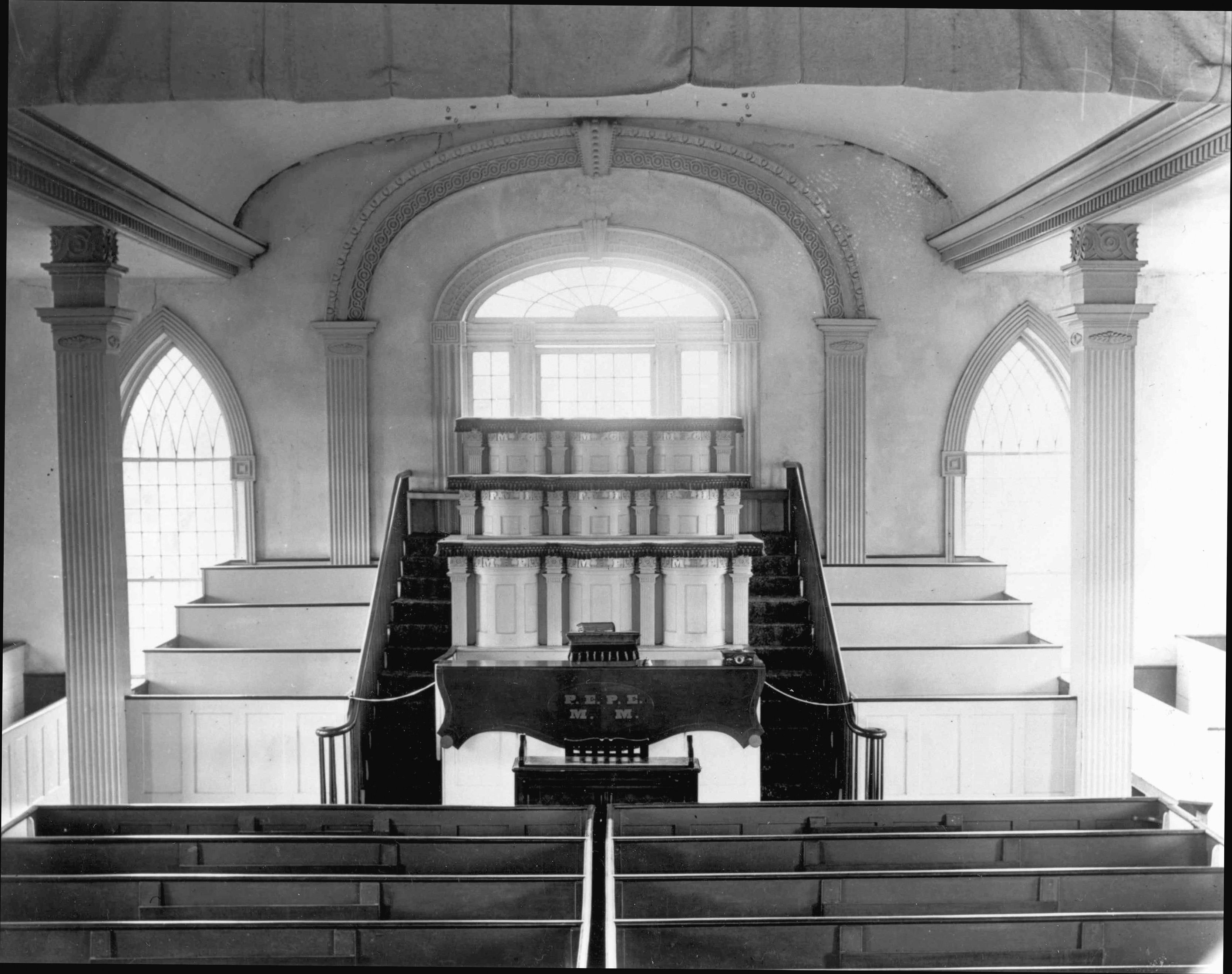 BECAUSE OF GENERAL INTEREST REGARDING THE INITIALS on the pulpits in the Kirtland Temple, they will be explained in this section. There are two sets of elevated pulpits (altars) in the Kirtland Temple, known as the house of the Lord—one set is located in the lower auditorium and another set in the upper (second floor) auditorium. Pulpits in the upper court (second floor) of the temple are not as decorative and are less elevated. The lower auditorium also has a drop-leaf table in front of the Melchizedek pulpits for preparing the sacrament. The initials engraved in gold letters on the curved panels of the Melchizedek Priesthood pulpits (facing east) and the Aaronic Priesthood pulpits (facing west) designate various presiding officers in the Church. Initials on the pulpits are described below. [1] The lower court was designated by revelation to Joseph Smith for offering the sacrament, preaching, fasting, and praying, while the upper court was built as a school for the Latter-day Saint Apostles. [2]

[1] Milton Vaughn Backman Jr., The Heavens Resound: A History of the Latter-day Saints in Ohio, 1830–1838 (Salt Lake City: Deseret Book, 1983), 160; Harry Black, Kirtland Temple (Independence, Mo.: Herald House, 1958), 17–18; Richard O. Cowan, Temples to Dot the Earth (Springville, Utah: Cedar Fort Incorporated, 1997), 21–35; and Clarence L. Fields, “History of the Kirtland Temple,” master’s thesis (Brigham Young University, 1963), 28. There are some discrepancies regarding the description of the initials on the pulpits as shown in these and several other publications. In addition, some of the interpretation of the initials on the pulpits may not be contemporary to the early Kirtland 1830s time period.