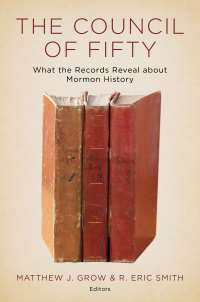 The Separatist Impulse in the Nauvoo Council of Fifty

The publication of the Council of Fifty minutes as the first volume of the Administrative Records series in The Joseph Smith Papers can only be described as a triumph. The new volume is sure to be celebrated for its annotation and editing, another excellent addition to the papers project. But the minutes are also a triumph of the new transparency policy of the Church History Department. Over the years, the council minutes attained almost legendary status, as a trove of dark secrets sequestered in the recesses of the First Presidency’s vault. Now the minutes have been published for all to examine.

When I was finishing up Rough Stone Rolling, my associate Jed Woodworth once asked if I could rest easy with my accounting of Joseph Smith’s life without having examined the Council of Fifty minutes. At the time, I brushed aside his concern, feeling we knew enough about Nauvoo already. Now I am not so sure. The minutes do shed light on questions about the last days of Nauvoo that could not be answered before. None of the topics the council addressed are completely new. They all grew out of ongoing issues in the Church’s history: protecting the Church from mobs, dealing with Indians, preparing for westward migration, establishing the kingdom of God in the last days. But the minutes reveal how desperate and angry the leaders were and how far they were willing to go. 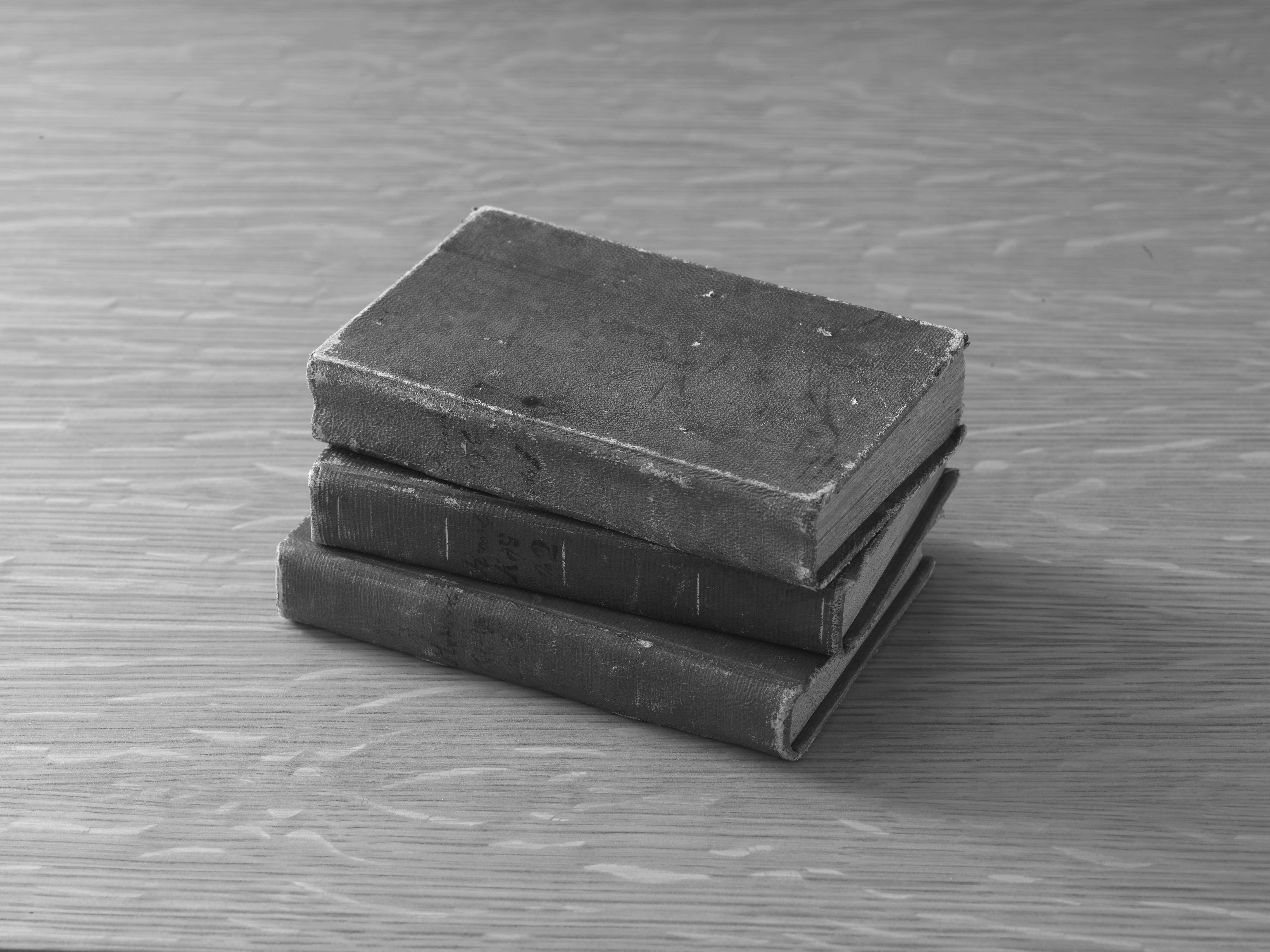 The minute books of the Nauvoo Council of Fifty. The minutes were published in 2016 by The Joseph Smith Papers. Photograph by Welden C. Andersen. Courtesy of Church History Library, Salt Lake City.

My particular interest is to solve a puzzle inherent in the history as we have long understood it. Was the Church in Nauvoo committed to the United States as a host government or not? In the spring of 1844, Joseph Smith ran for the office of president, implying that the government and the Constitution were worthy institutions under which the Saints were prepared to dwell. At the same time, the Saints were planning migrations to Texas, California, and Oregon, outside the boundaries of the United States, as if they were prepared to jump ship and build their kingdom out from under the nation’s oversight. Their intentions were made clear when they scratched Texas from the list of possible destinations after it was absorbed into the Union. They wanted to leave the United States.

So which is it? Did the Mormons wish to strengthen their ties with the government, or were they ready to throw it over and strike out on their own?

The council’s papers don’t offer a definitive yes or no answer to these questions. In the spring of 1844, the council sent off a petition to the federal government for authorization to lead an army into the West. They proposed that Joseph Smith command one hundred thousand troops stationed along the migration routes to protect Americans moving west. It appears that the Saints were willing to collaborate with the federal government when it served their purposes. In their frame of mind, they seemed able to pursue two opposing courses of action at once. If they could plant crops and build the temple while laying plans to move west, then they could cooperate with the government while laying plans to separate.

But if ties were never severed completely, the strongest impression from the rhetoric William Clayton recorded in the minutes was of men ready to abandon the United States. The anger the Saints felt at the abuses they had suffered and at the impotence of government in rescuing them boils to the surface time and again. In places the language was excruciating. Perhaps much of their rhetoric was froth, not hard policy. But they gave vent repeatedly and passionately. Beneath their appeals for a refuge lay a deep anger. Brigham Young for one said he felt the day was past for preaching the gospel in the United States. “He dont care about preaching to the gentiles any longer,” Clayton wrote of Young.[1] Their treatment of the Saints disqualified them. The council members were convinced that their persecutors would never be brought to justice. Amasa Lyman said that whenever “he thinks of the government he thinks ‘damn it’. There has been nothing but one continued scene of wrath and persecution poured upon us. They legislate for pe[r]secution.”[2] Lyman certainly spoke for Brigham Young. “As to suffering any more of the oppression and tyranny of the gentiles,” Young said, “just so soon as we can secure our women and children and put them where they will be safe, we will put our warriors into the field and never cease our operations untill we have swept the scoundrels off from the face of the earth.”[3]

When the prospect of war with the United States could be anticipated with equanimity and even satisfaction, the proclivities of these men were evident. Prophecy told them an independent kingdom would be established before the Second Coming, and this was the moment. Wrote Clayton on March 11, 1844, “All seemed agreed to look to some place where we can go and establish a Theocracy either in Texas or Oregon or somewhere in California.”[4] Small wonder they insisted on confidentiality. They knew they were speaking treason, much as Samuel Adams and the Boston patriots had in 1775. The council was prepared to declare the Mormons’ independence from the United States. As Brigham Young put it in May 1845, “When we go from here we dont calculate to go under any government but the government of God.”[5]

As time went by, practical necessity dictated collaboration with the government. Church leaders never quite went for complete independence. But if prudence required cooperation, we cannot believe that the passion of the Council of Fifty died away immediately. That separatist urge, that rage against injustice, that despair of ever finding security under the federal government must have lived on in many hearts. The 1857 invasion by an American army would only feed their fears and resentments. Restive spirits must have harbored a desire for a complete break—or at least as much independence as possible.

The question then becomes: How did these separatist impulses find expression in nineteenth-century Utah, and how were they finally put to rest? If progress was made as the decades went by, then federal intervention in the 1860s and 1870s and hostile action in the 1880s could only have revived the Saints’ disaffection. It cannot be a coincidence that John Taylor, also a militant in 1845, reconstituted the Council of Fifty at the moment when the antipolygamy laws were to be enforced. We have long understood the suspicions of the Saints toward the federal government throughout the nineteenth century. The Council of Fifty minutes require us to recognize how strong those apprehensions were.

In the end, the Saints gave way to the government. Under the pragmatic Wilford Woodruff, polygamy was abandoned, and theocratic government was dissolved. Their hostile countrymen were not allowed to grind the Saints into the dust. The Saints merged into the American political system, including participation in the competing political parties. Joseph F. Smith insisted in the Smoot hearings that the Mormons were prepared to play by American rules. The Saints themselves acted the part of hyperpatriots, declaring their utter loyalty to the government and enlisting enthusiastically in the armed services during World War I.

But how long did it take for the anger of the fifty men gathered in council in Nauvoo in 1844 to dissipate? What part did these separatist impulses play in nineteenth-century Utah? It is hard today to imagine their rage and despair, but their words are on record and have been made public. We will now have to decide what they mean for Mormon history.