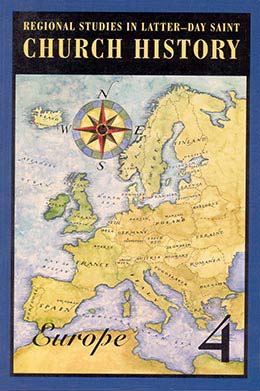 Converts from Europe became the lifeblood of the young Church of Jesus Christ of Latter-day Saints. Eager emigrants carried with them the lofty dream of establishing Zion in the United States. Yet as time passed, the early vigor of conversion and emigration began to ebb, and the needs of members worldwide gave birth to a new approach—forming branches that would grow and spread throughout Europe. Those early pioneers thus began a tradition of faith that continues today despite the severe trials of two world wars, including the loss of many members’ lives and the evacuation of missionaries during World War II. These essays were written in honor of the one hundred fiftieth anniversary of the preaching of the gospel in Scandinavia and continental Europe by missionaries of the Church.