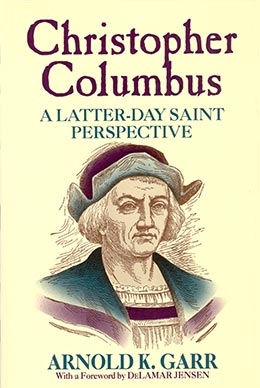 Volume 2 in the Occasional Papers Series

While many books have been written about the life of Christopher Columbus and his New World discoveries, this one has a different thrust—that Columbus was not just a skilled, courageous sailor but was also a chosen instrument in the hands of God. This book profiles the man from Genoa who apparently yearned from childhood for the seafaring life and who early began to acquire the nautical knowledge and experience that would make him the most widely traveled seaman of his day and would help him rise to the top ranks in that career.